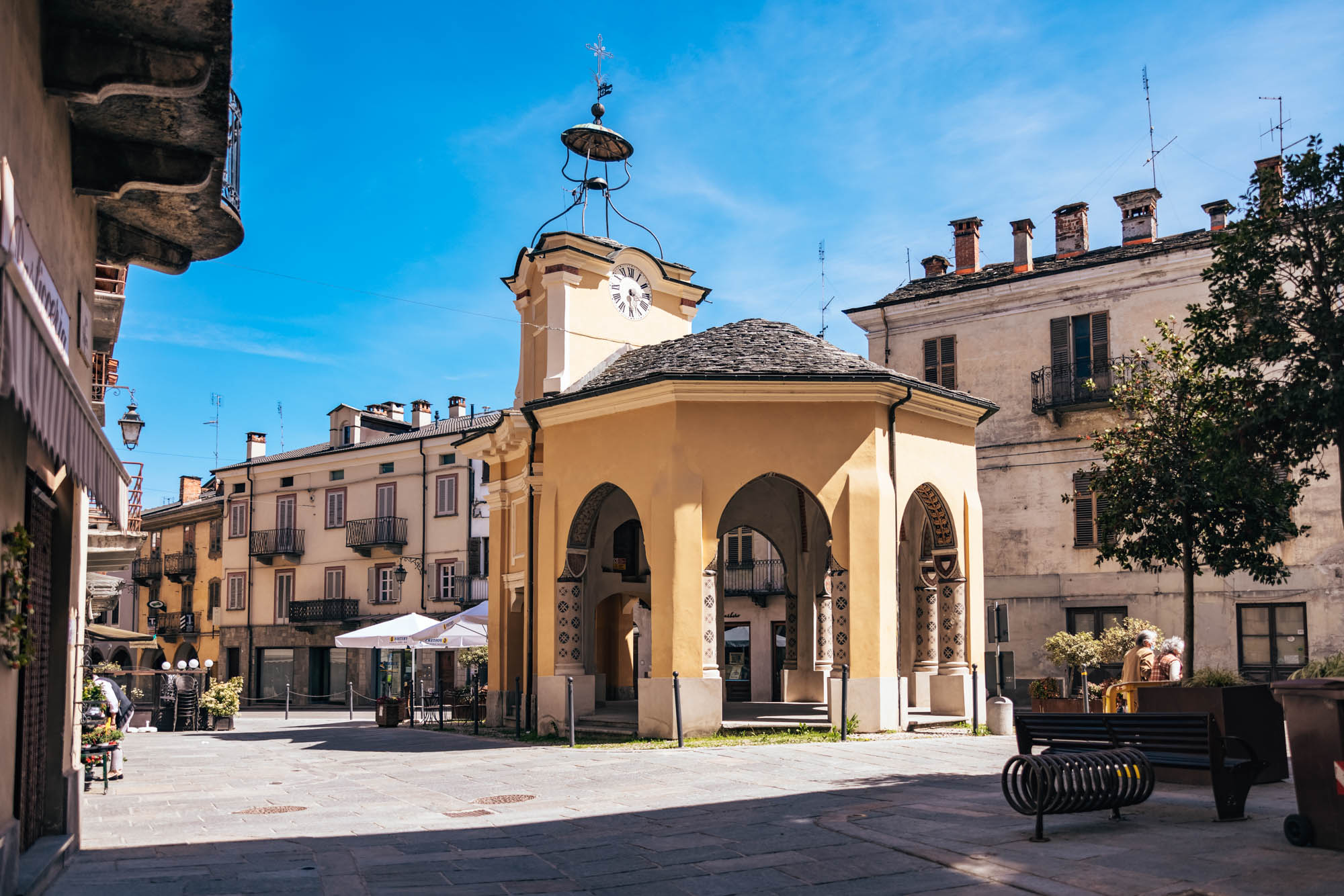 What were covered markets like in 1400? In Dronero you can discover the Foro Frumentario, one of the rare examples of an octagonal grain loggia from the mid-14th century. Its function was, precisely, that of a covered market ‘outside the gate’ since it was built beyond the city walls.

The market is covered by an ogival vault supported by eight pillars with flanking semi-columns. The interior is decorated with stylised red and black floral motifs. The capitals of the columns instead bear the coats of arms of the Saluzzo marquis family and Gothic monograms.

After the plague of 1522, the arches were walled up to turn it into a chapel dedicated to St Sebastian.

Later, the Baroque pronaos and clock aedicule were also added. It was only returned to its original function in 1818.

The frescoes, brought to light in 1937, highlight the Gothic monogram JHS, short for Jehsus. Recent restorations have uncovered interesting fresco details, probably related to the figure of the Saint to whom the chapel was dedicated. 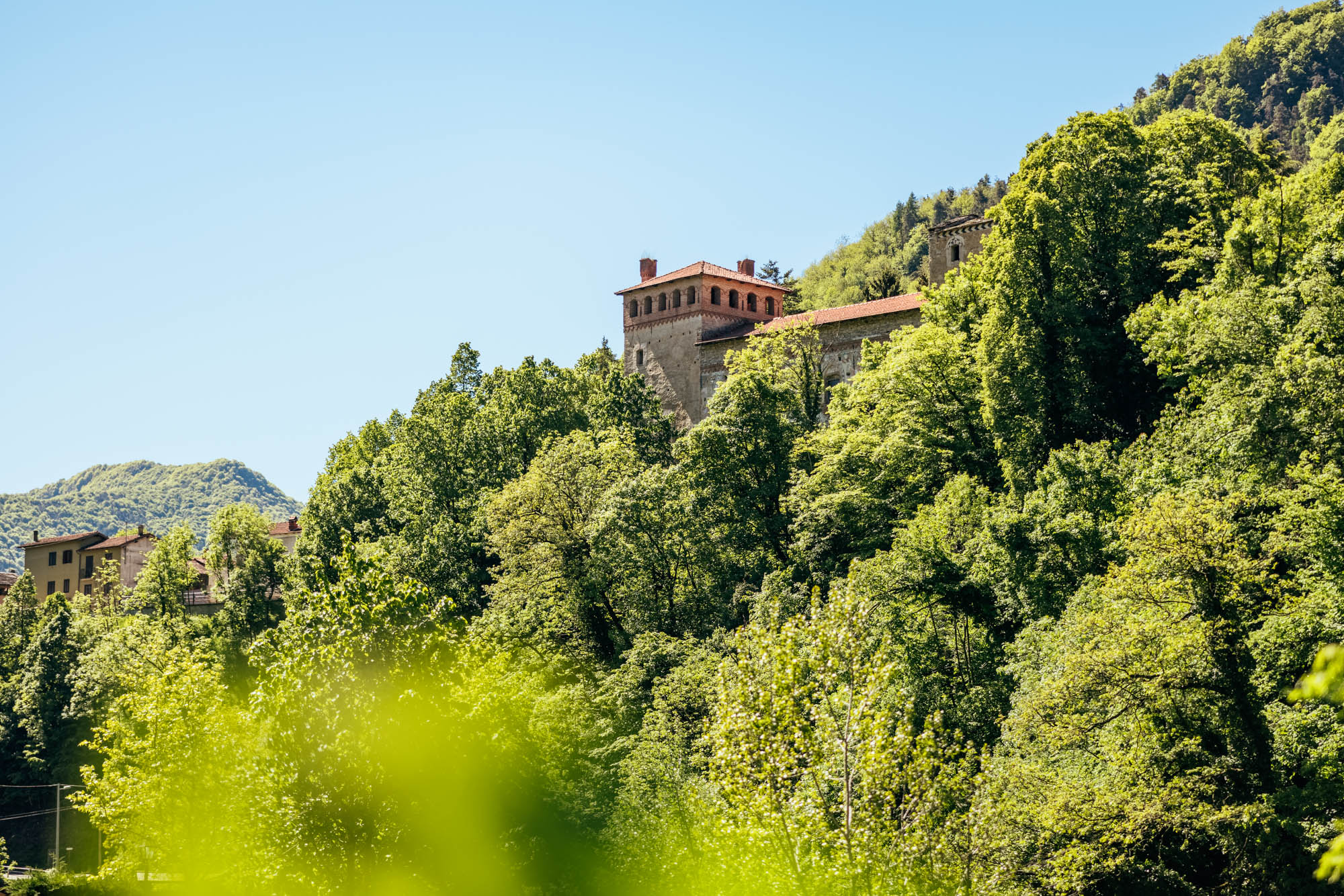 Did you know that Cartignano was the only centre in the Maira Valley to be governed by a feudal lord?... 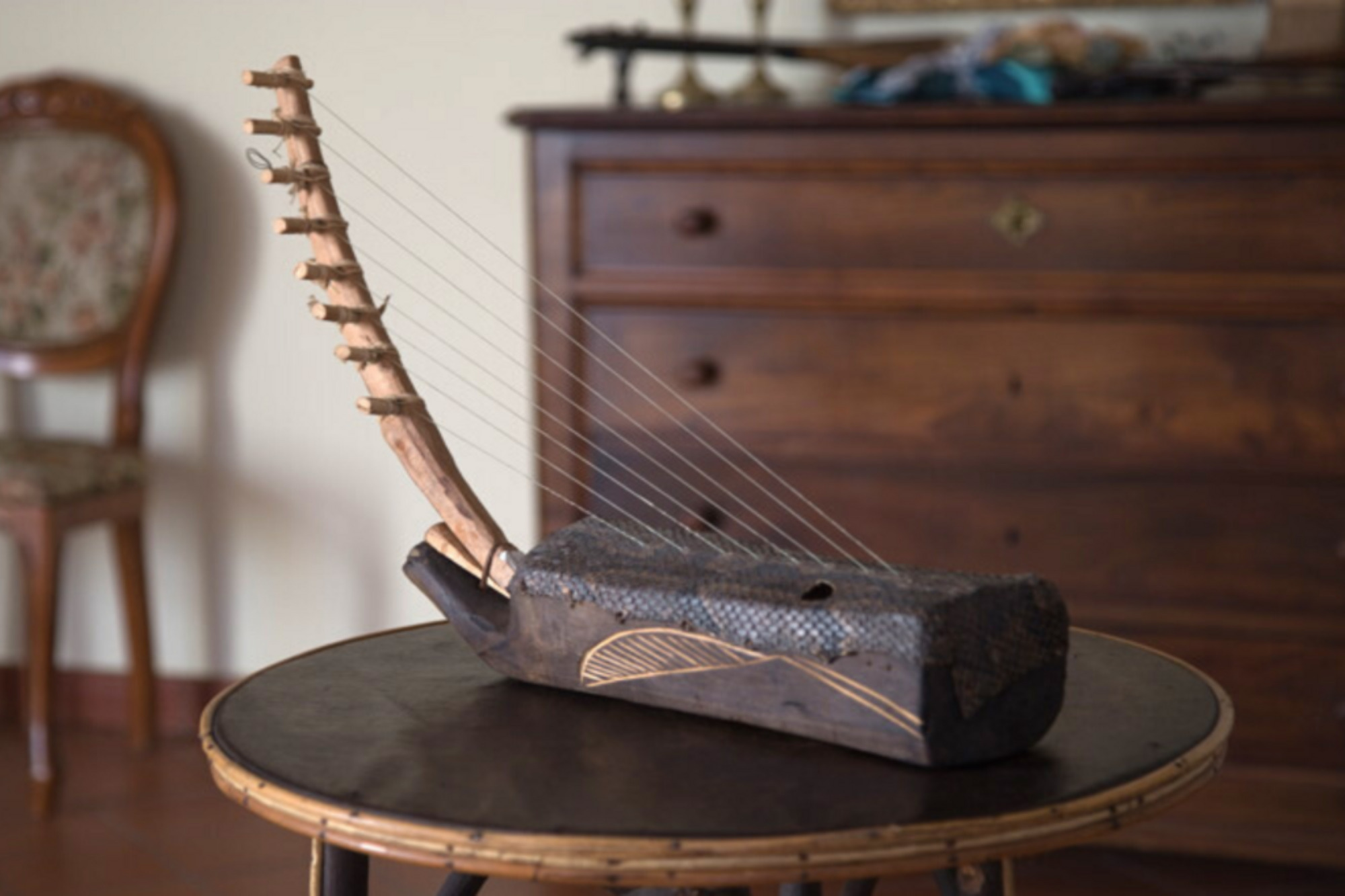 While the Occitan instrument par excellence is the hurdy-gurdy, in this particular museum you can see instruments from all over... 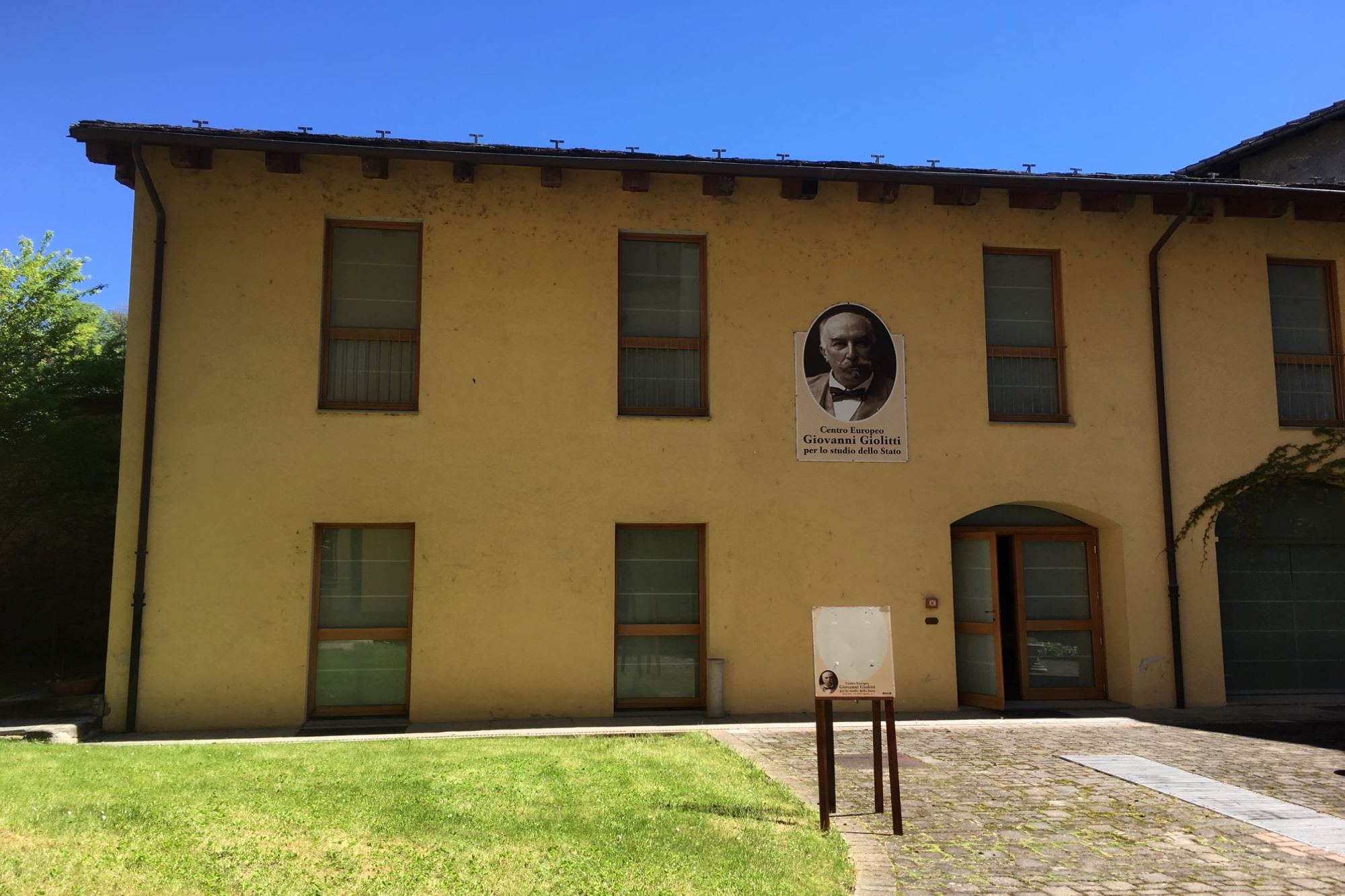 The beauty of the Maira Valley raised one of Italy’s most famous statesmen: Giovanni Giolitti. And it was in this... 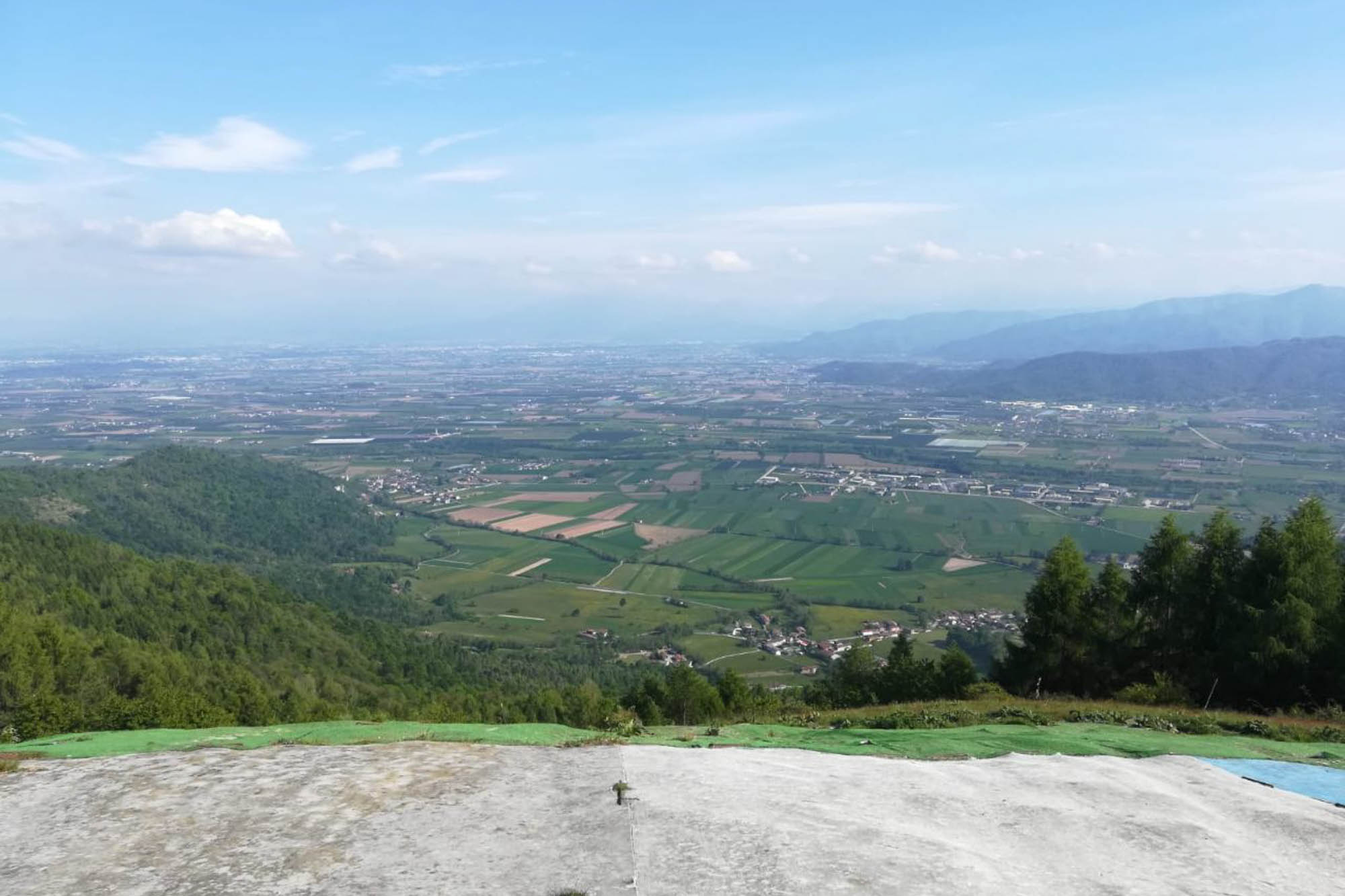 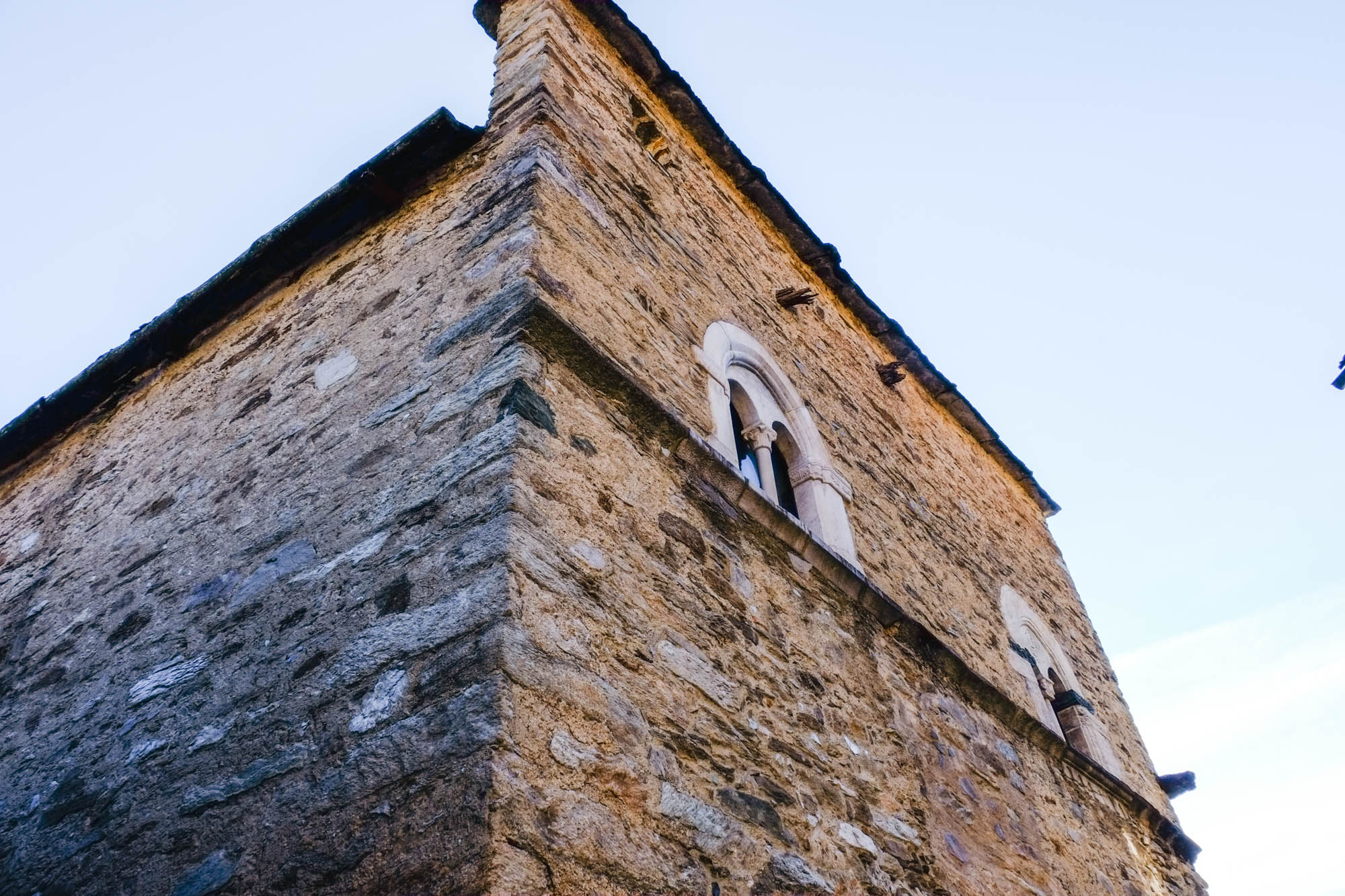 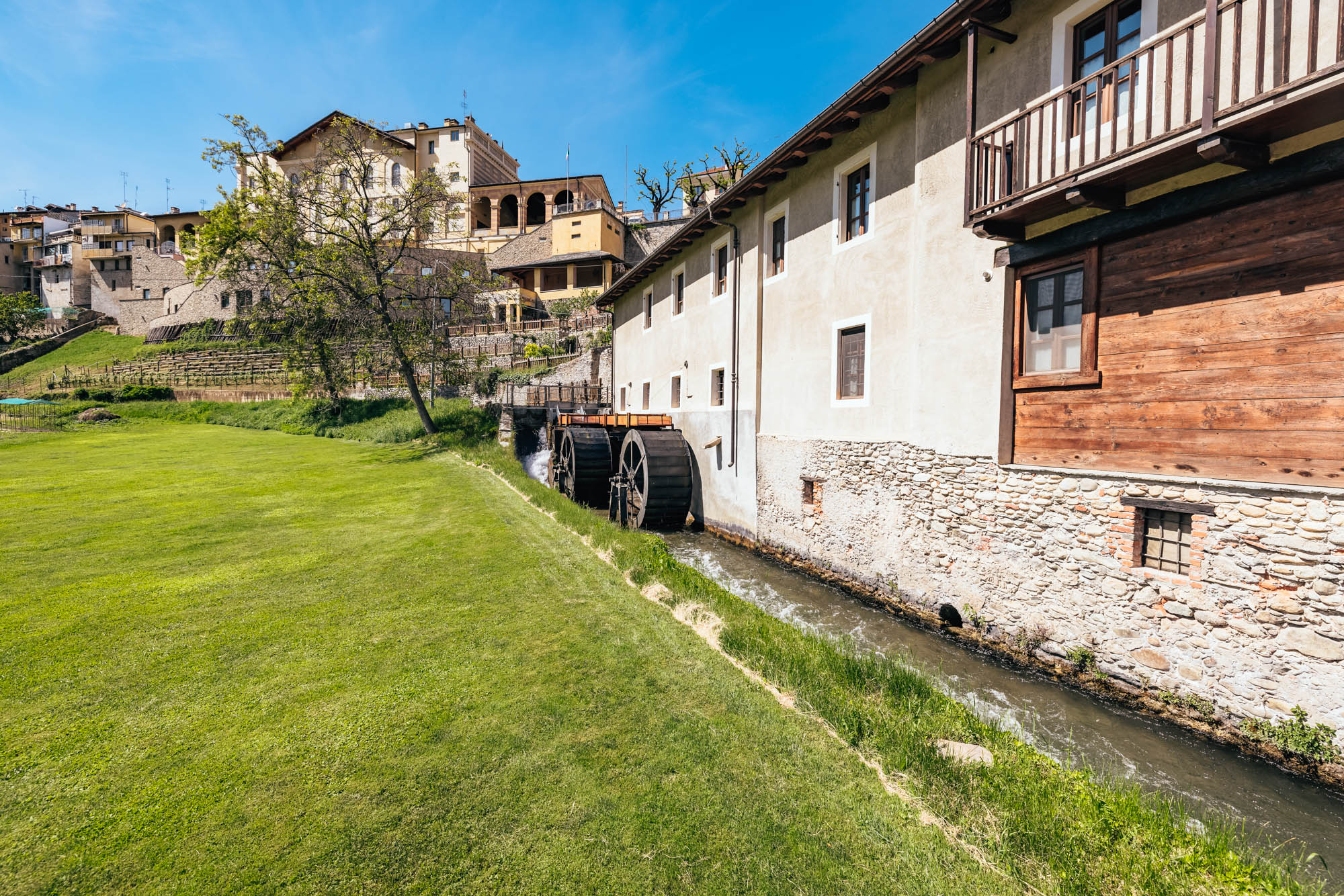 Over the centuries, the inhabitants of the Maira Valley relied on mills to grind the cereals they produced. Today, few... 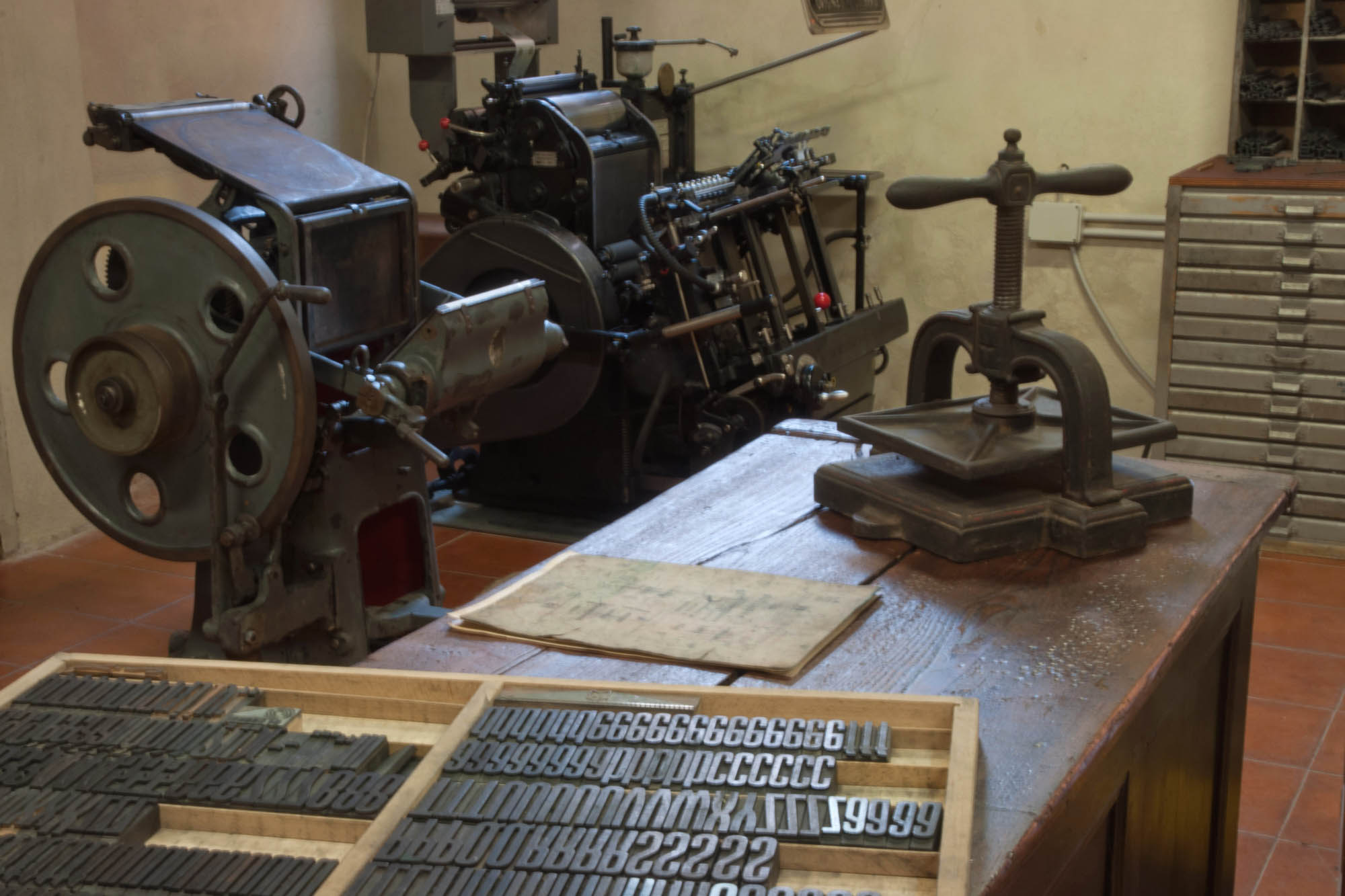 How was printing before the advent of the digital era? In Dronero you can discover this thanks to the Coalova... 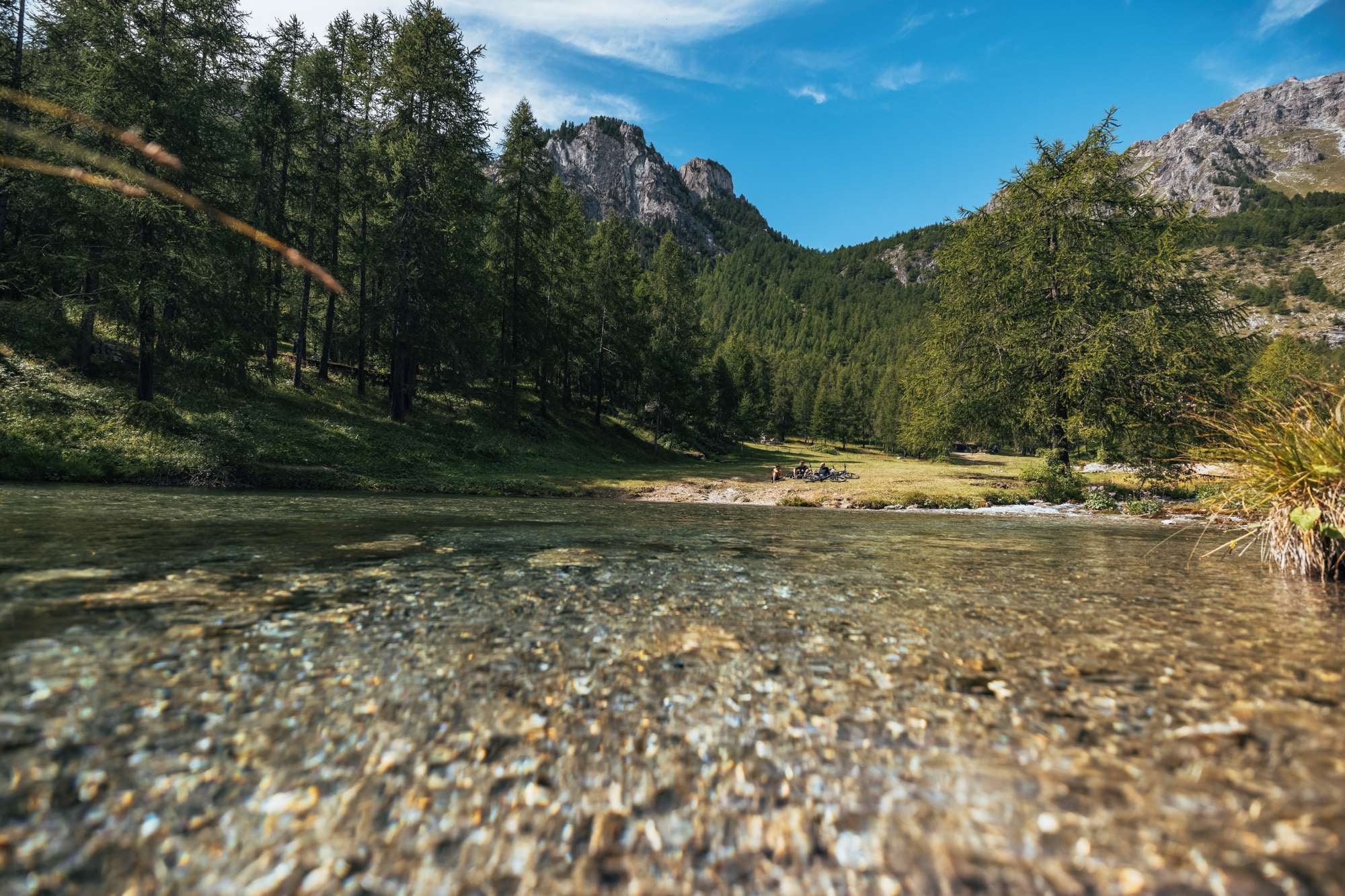 Sources of the Maira and travertine caves

Just above the village of Saretto is the source of the Maira torrent: a basin with large erratic boulders on... 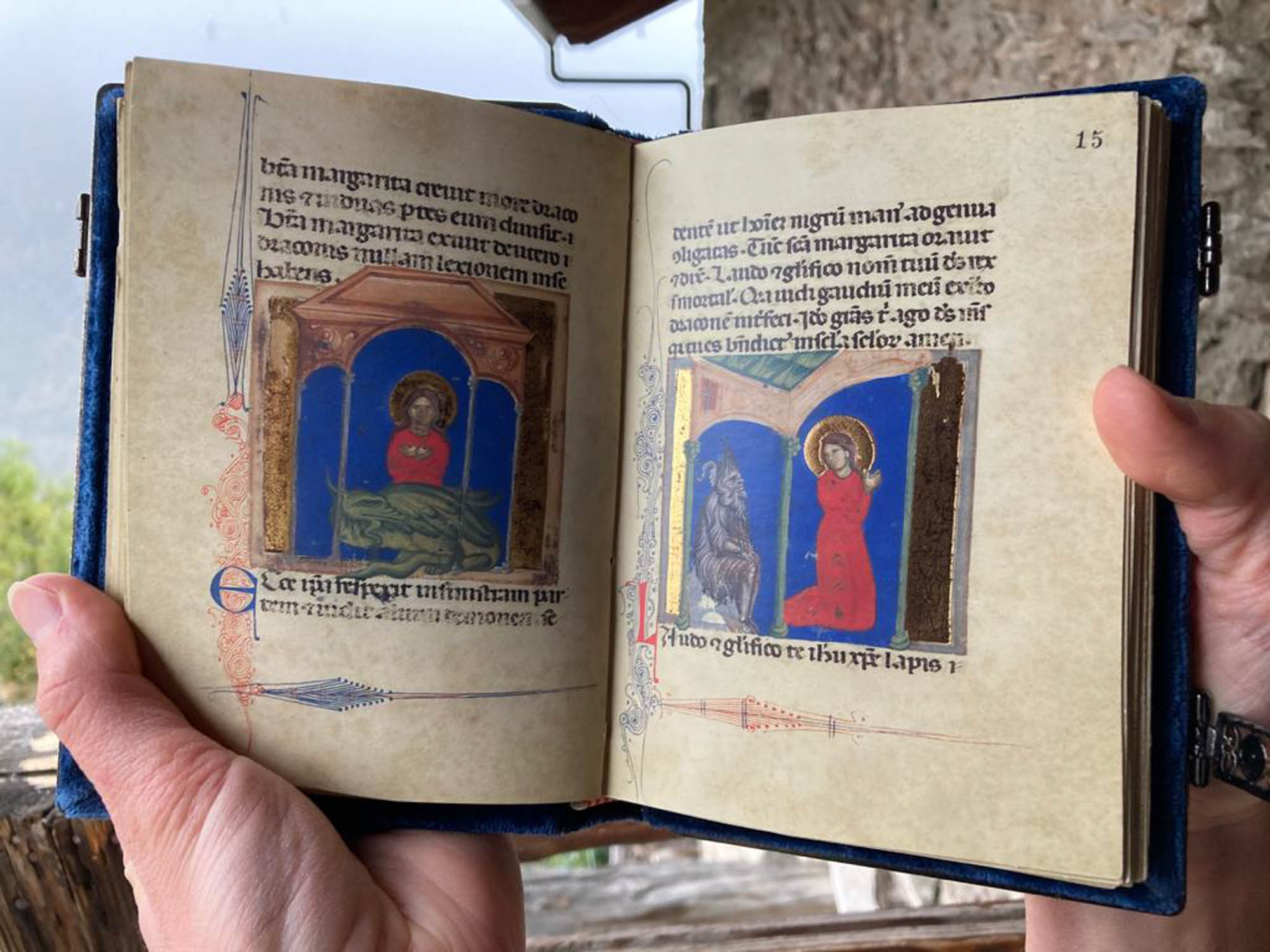 Do you know where the highest library in Europe is located? In Marmora, at an altitude of 1,580 metres. It... 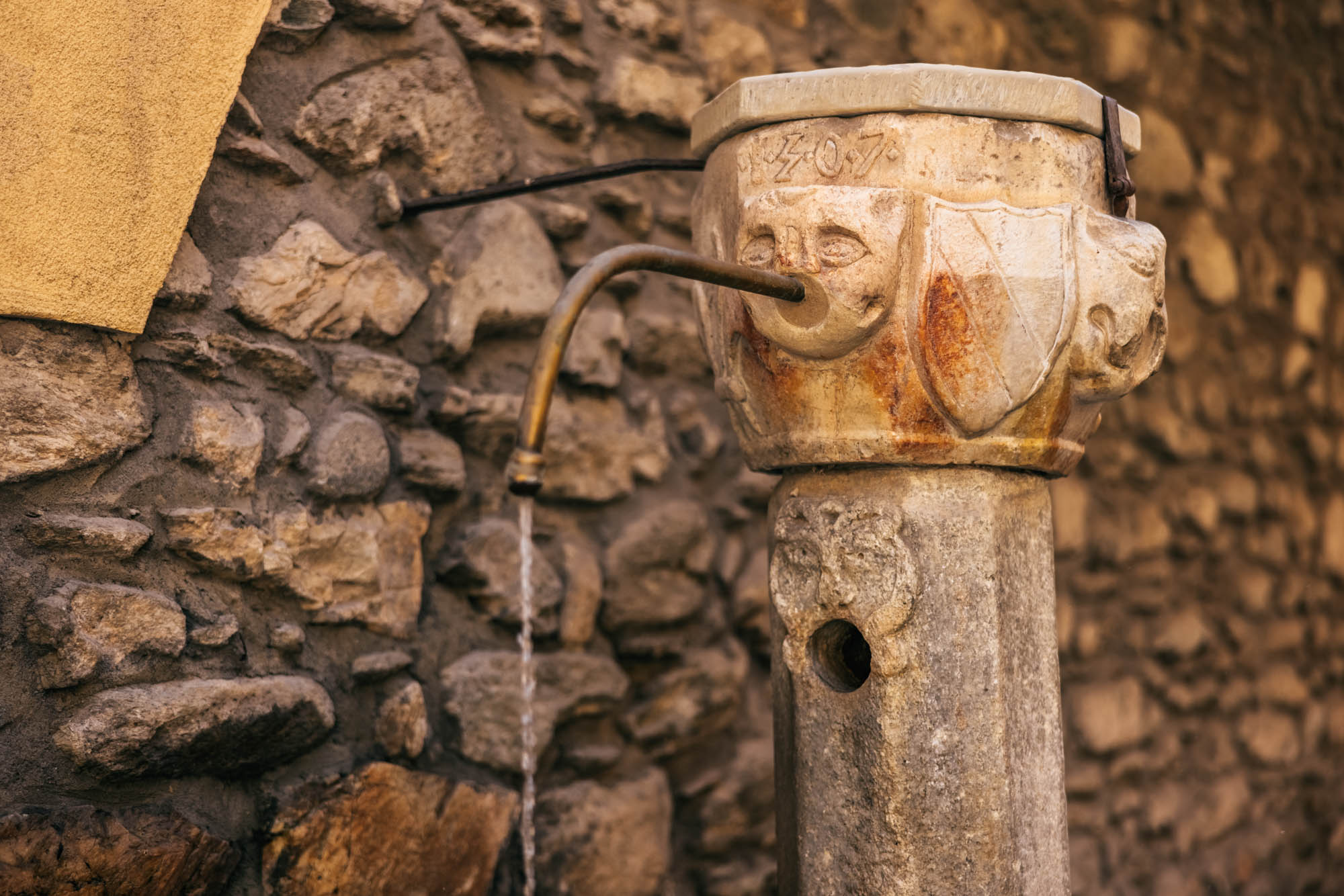 Works of the Zabreri Masters

Chisellers as famous as rock stars? In San Damiano Macra you can learn the story of Stefano, Costanzo and Maurizio...