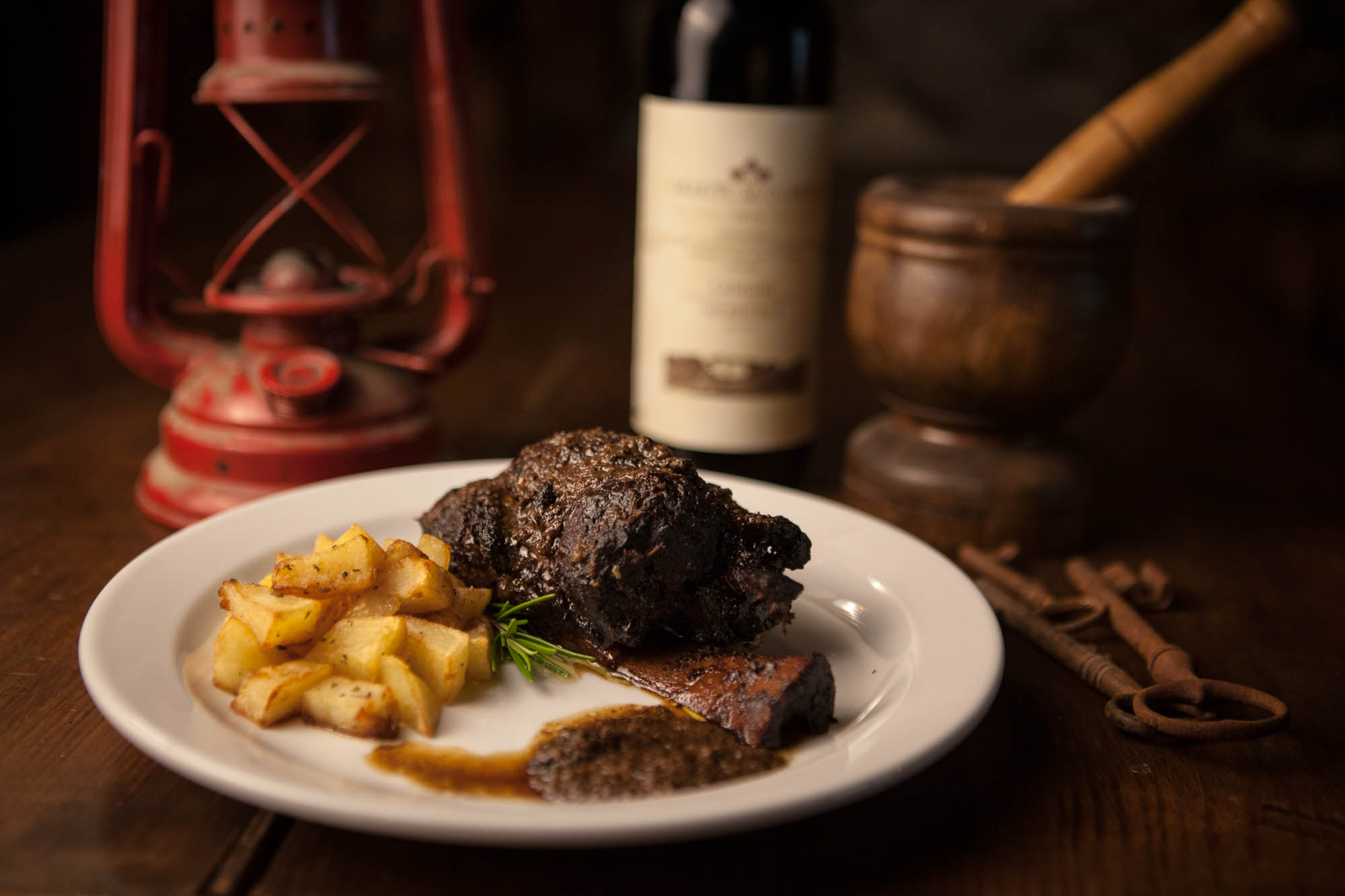 The harmonious coexistence between man and nature is the fulcrum of the identity of this valley.

Its people's instinct for self-sufficiency, combined with values such as frugality and courage, have developed a unique culture in Europe that has distant roots.

Although the Maira Valley, as a whole, has never known political unity and autonomy, thanks to its isolated geographical position it has developed an indigenous culture characterized by its own language: Occitan. 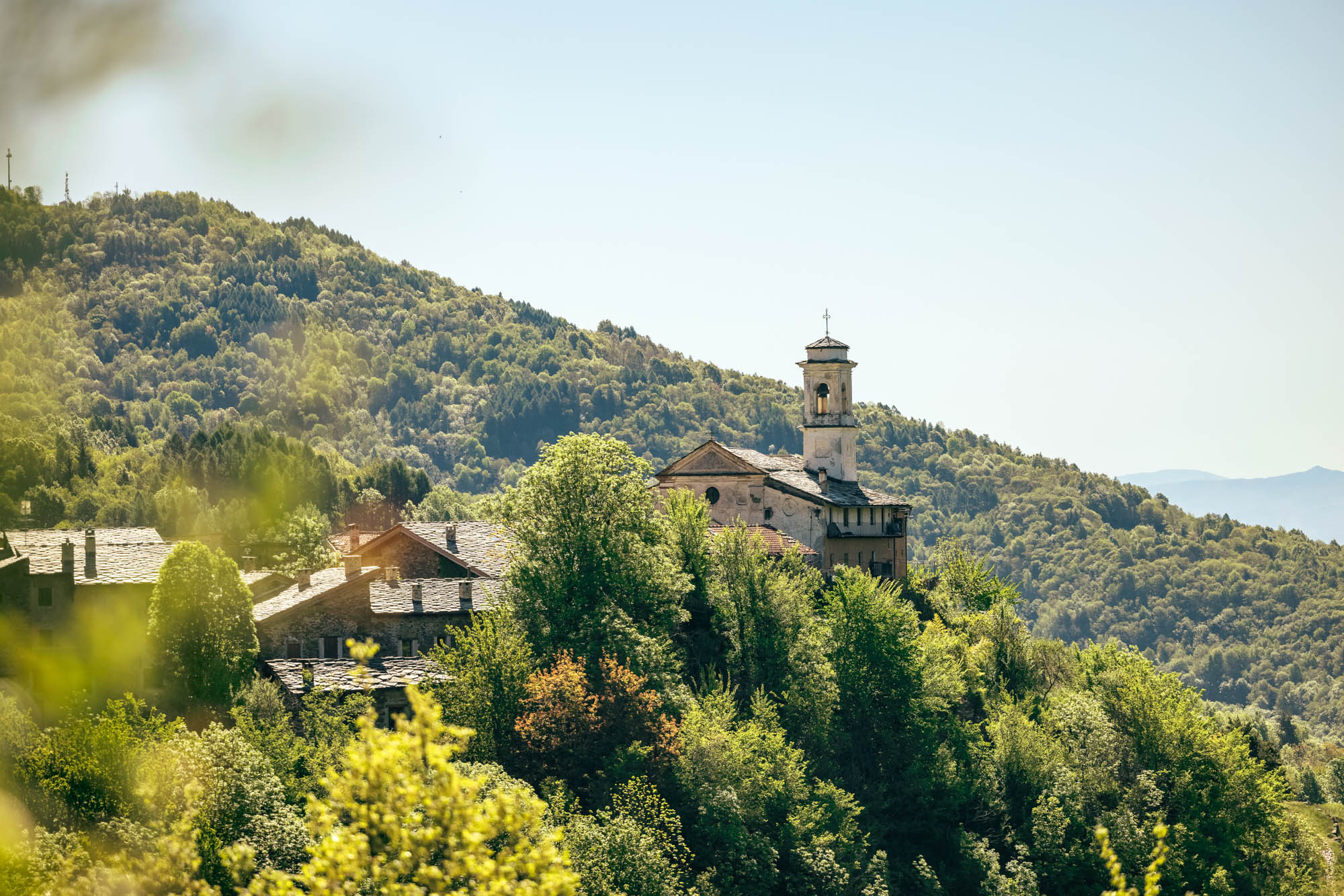 The Maira Valley is located in the center of the Terre Occitane of Italy, areas that included much of the south of France, the Catalan Val d'Aran in Spain and the principality of Monaco.

The natural isolation of the valley has allowed this linguistic lineage to survive. However, Occitan in these areas has not only survived a dialect, but has given birth to a real poetic school. 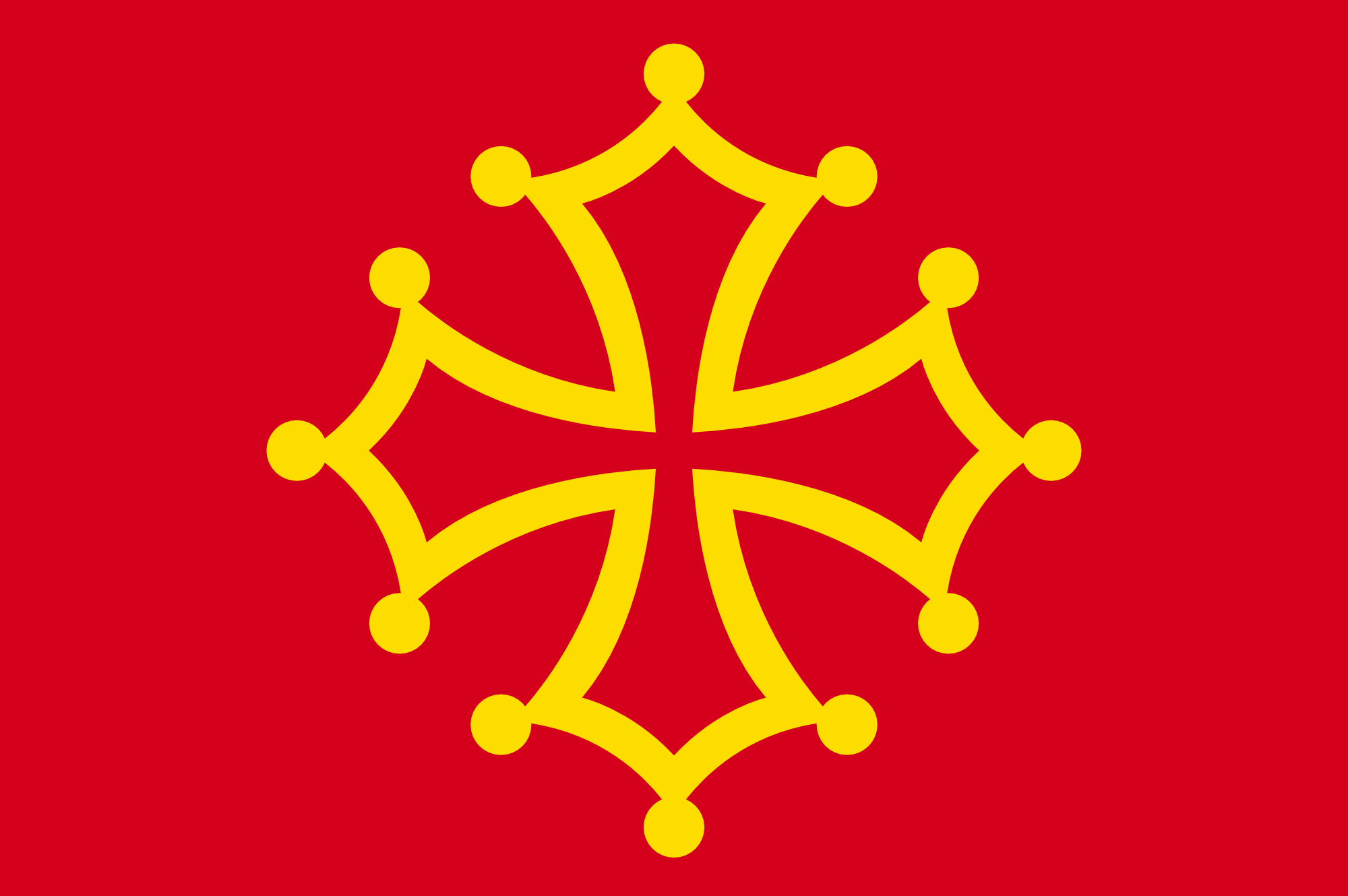 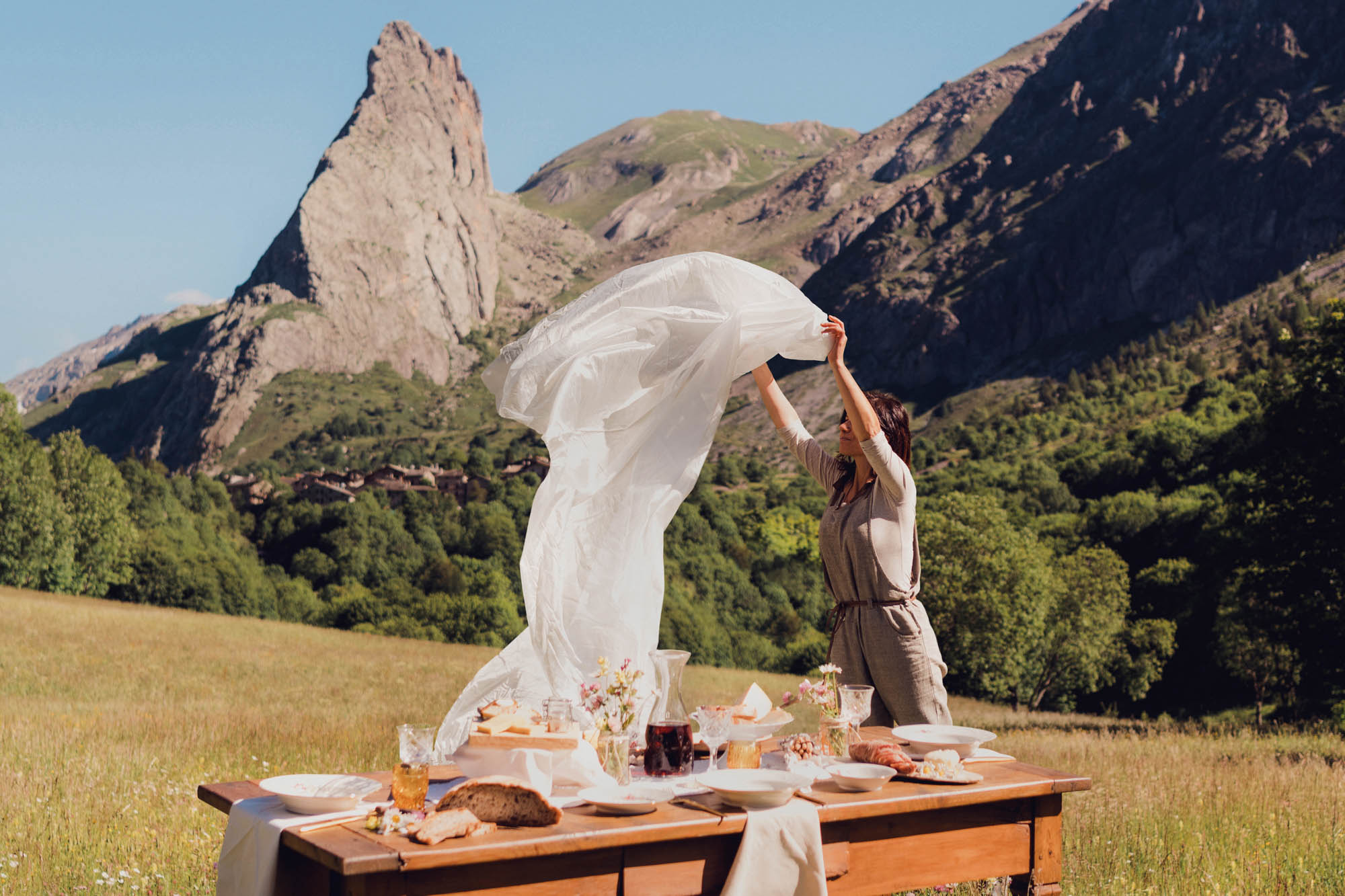 The cuisine in Valle Maira is affected by the close relationship with nature and with the mountain tradition. The flavors are simple, linked to what the land produces, only sometimes contaminated by the Provencal tastes reported by the women who migrated seasonally for the harvest of olives or mimosas or as nurses.

A selection of restaurants to savor traditional Occitan dishes. 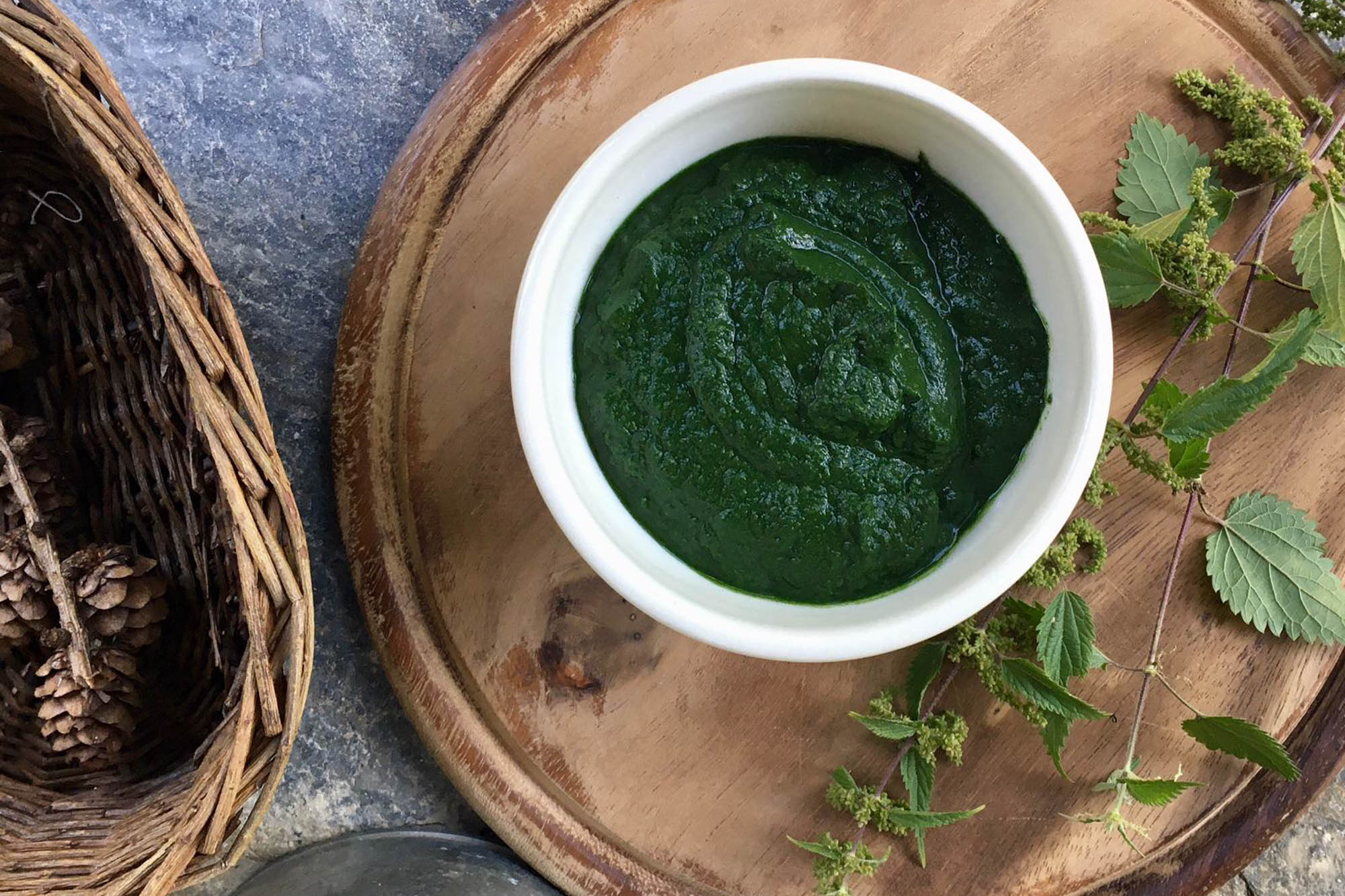 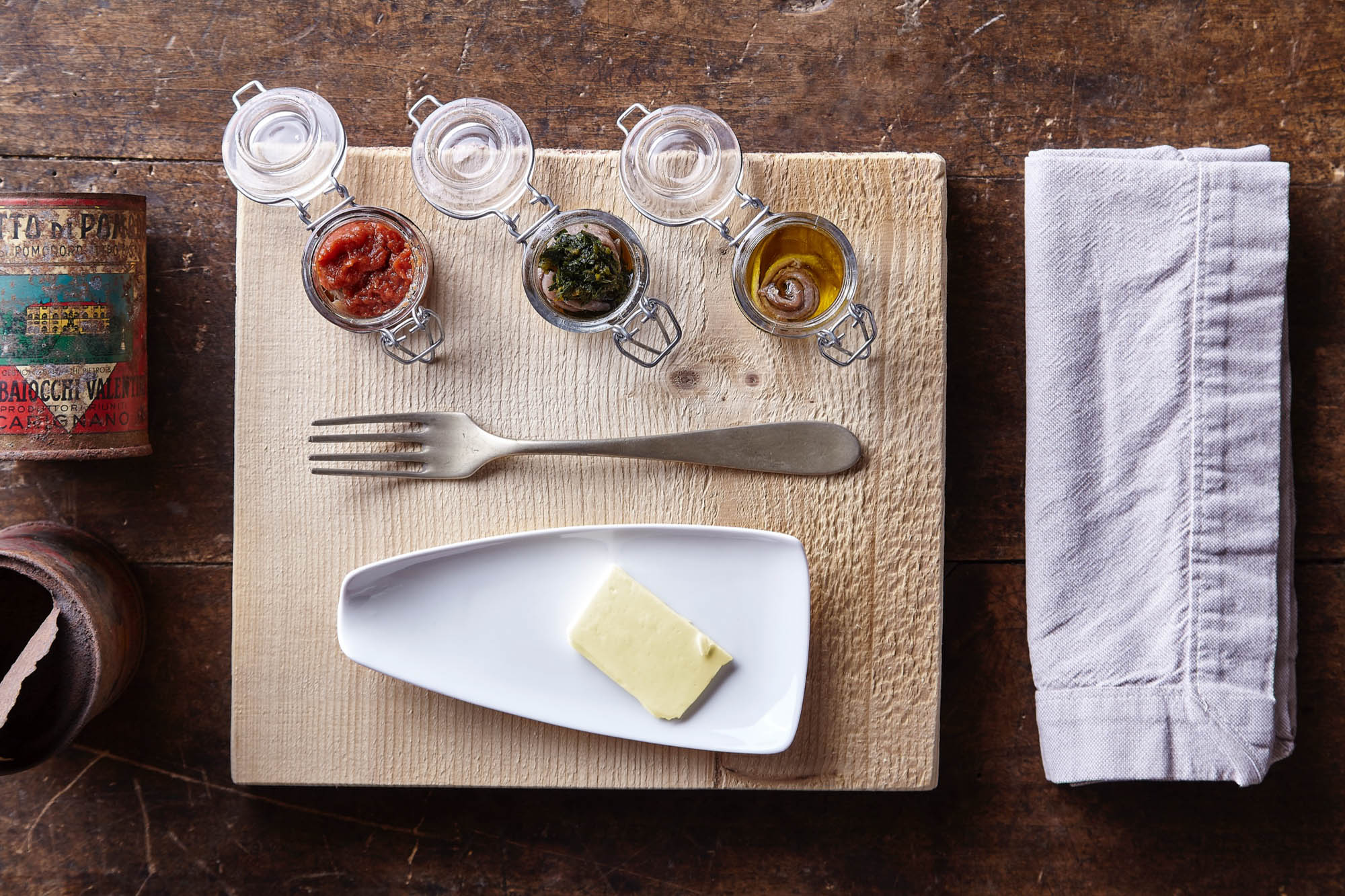 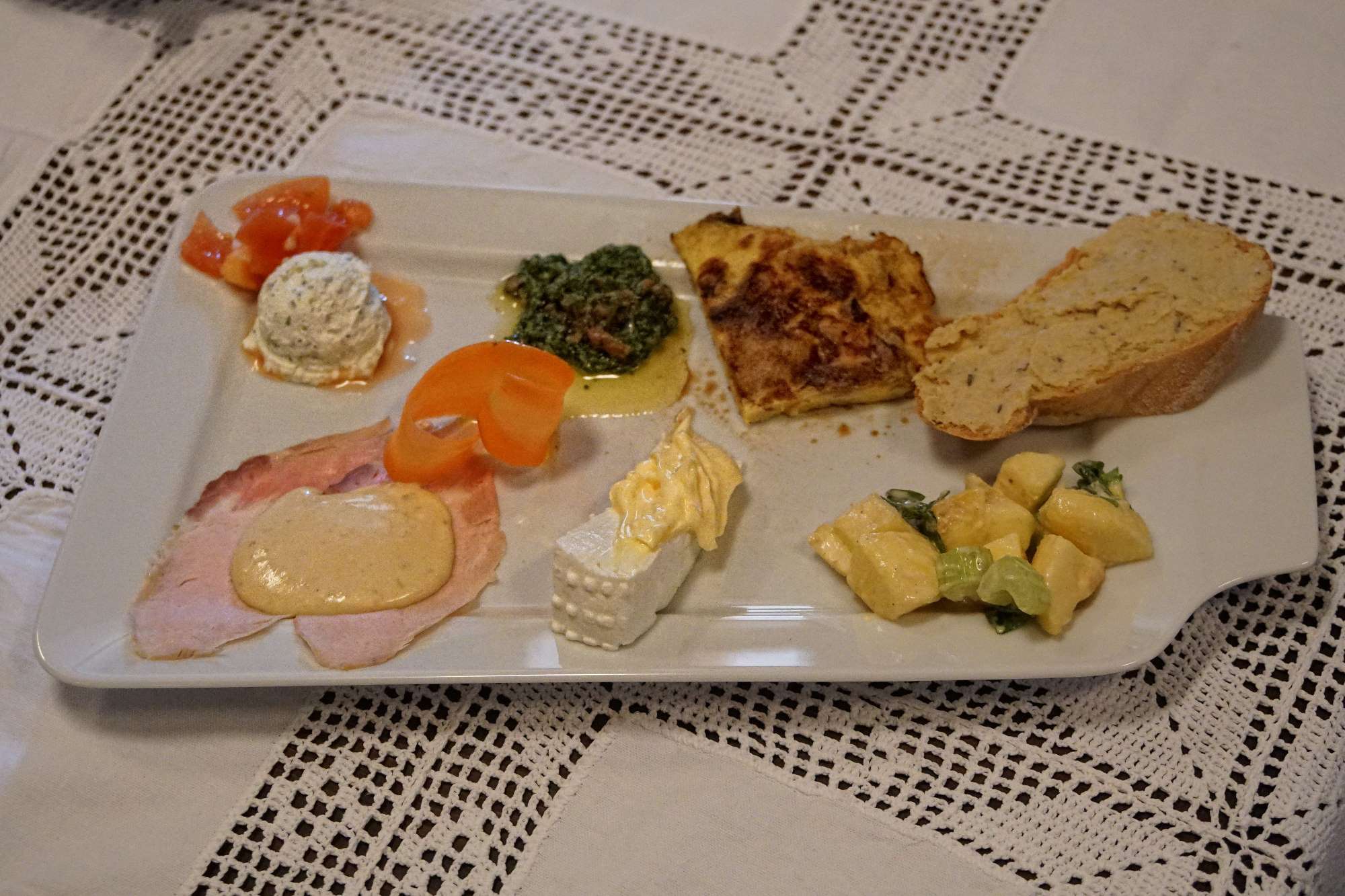 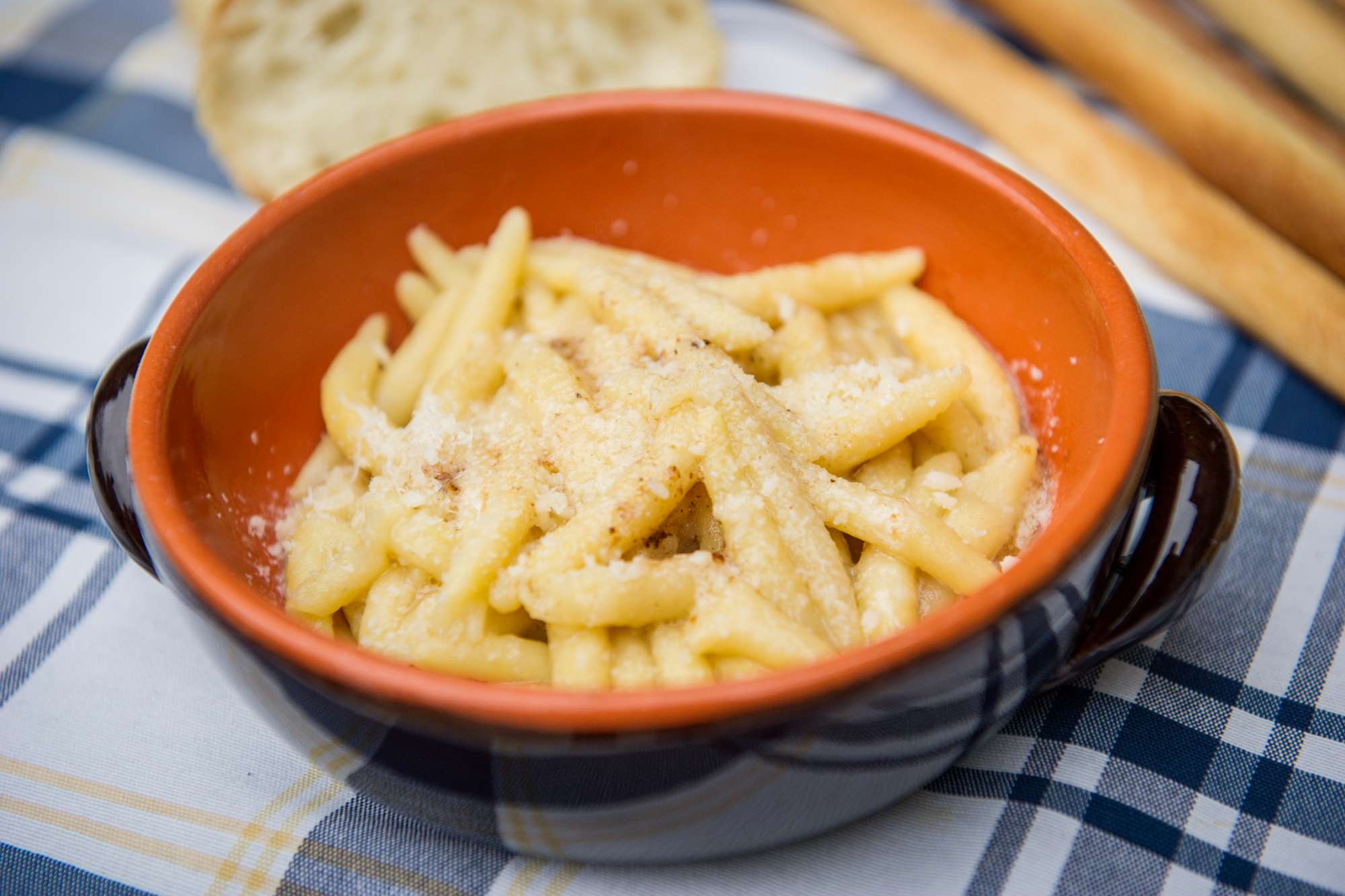 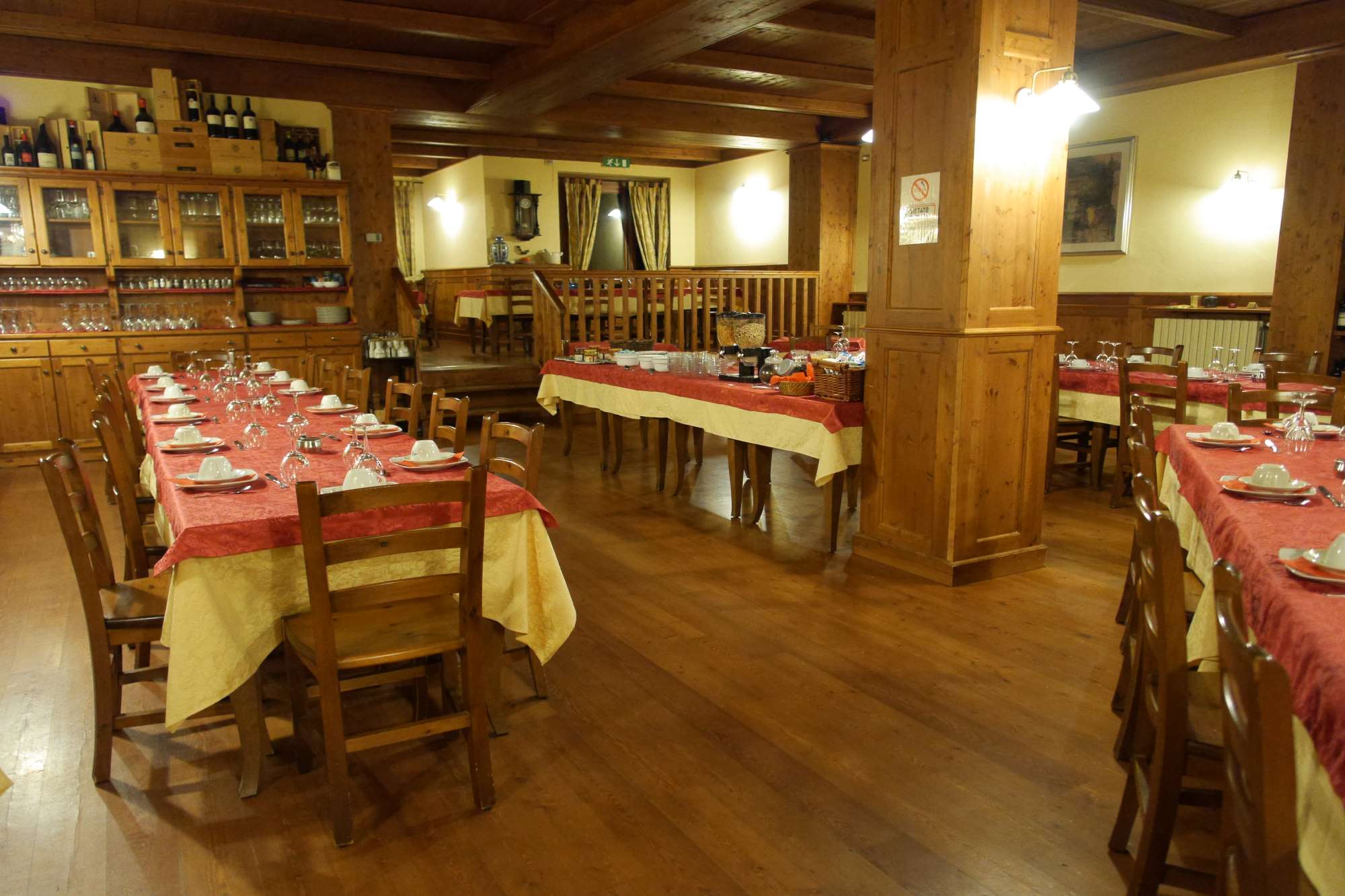 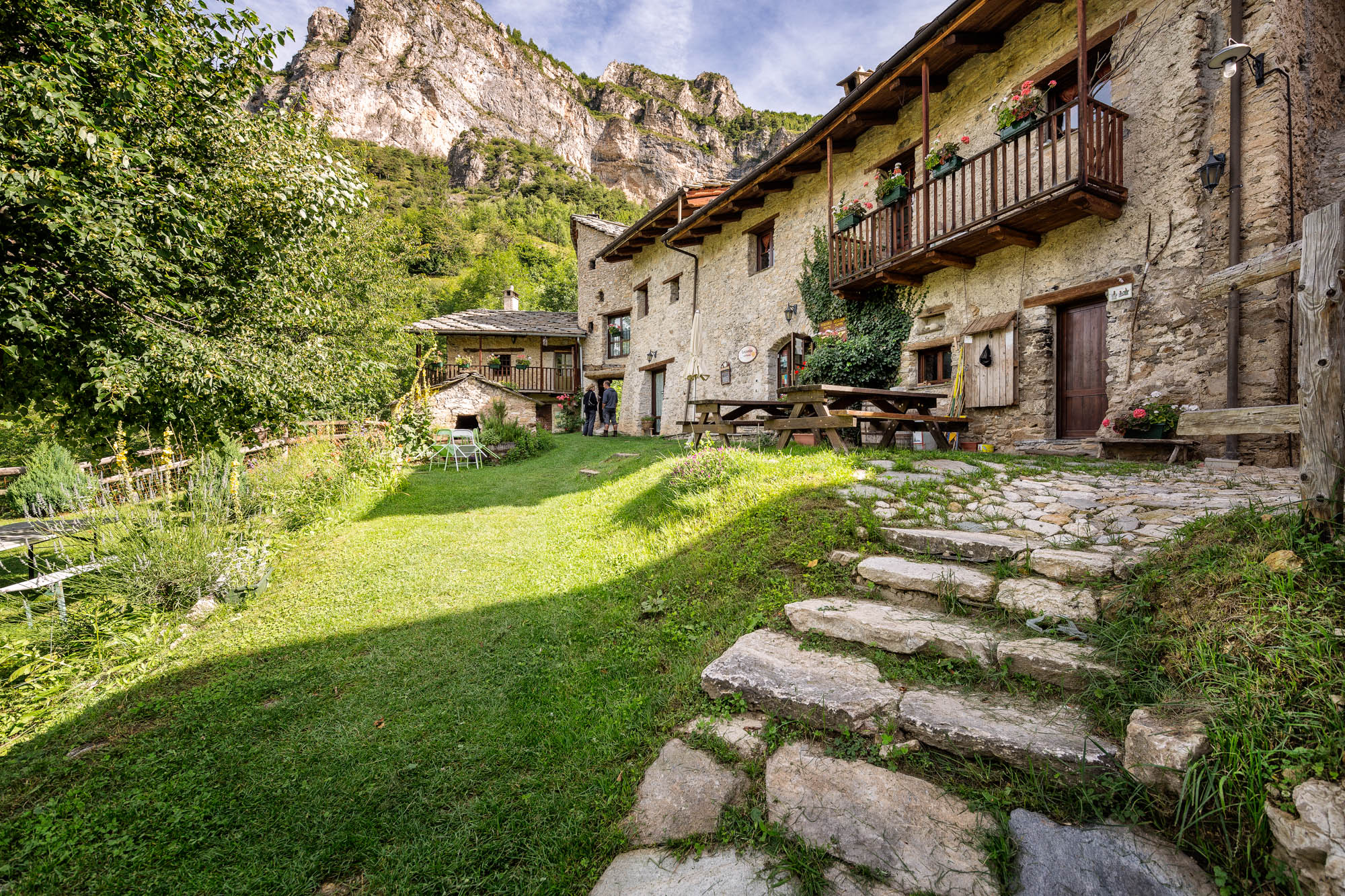 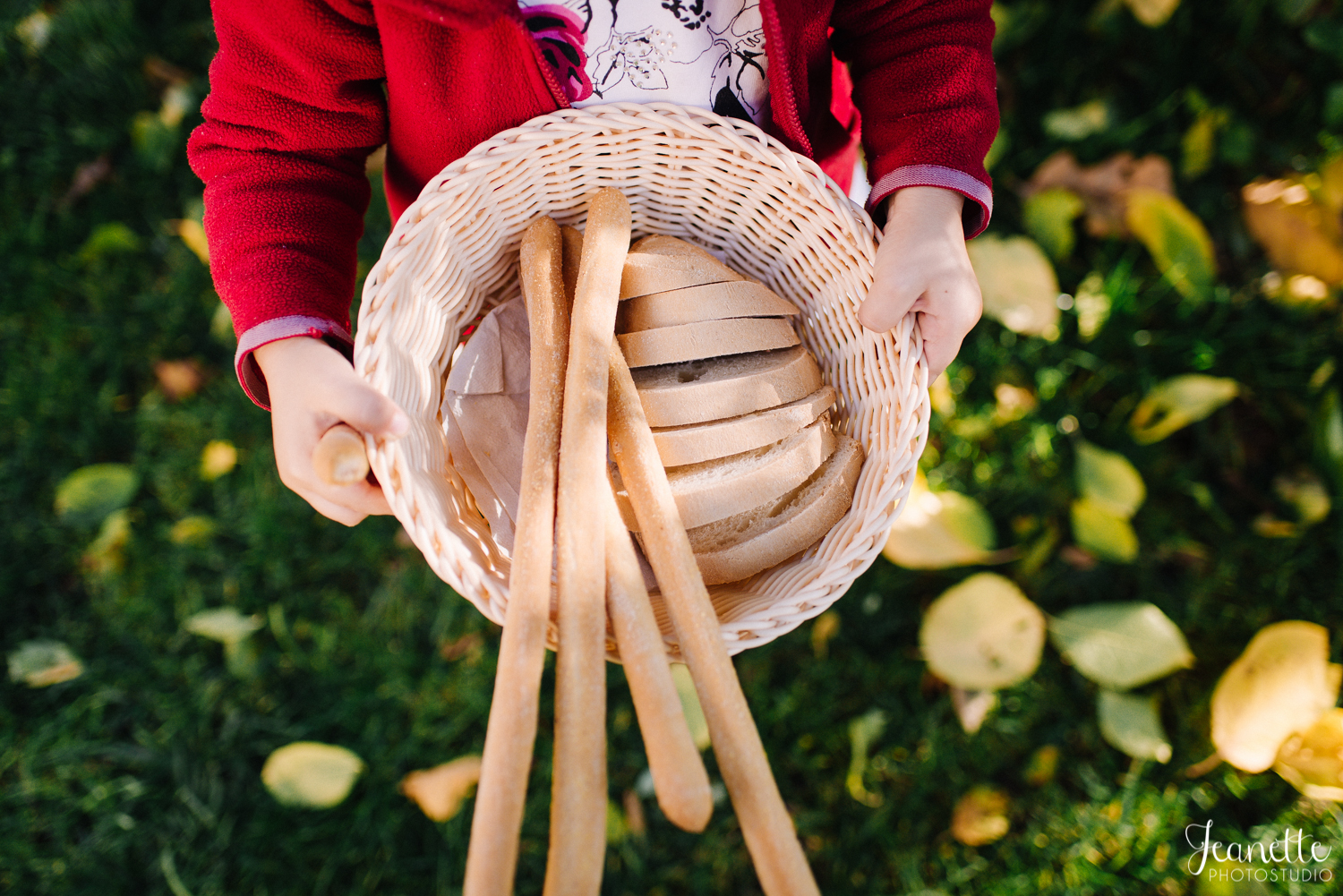 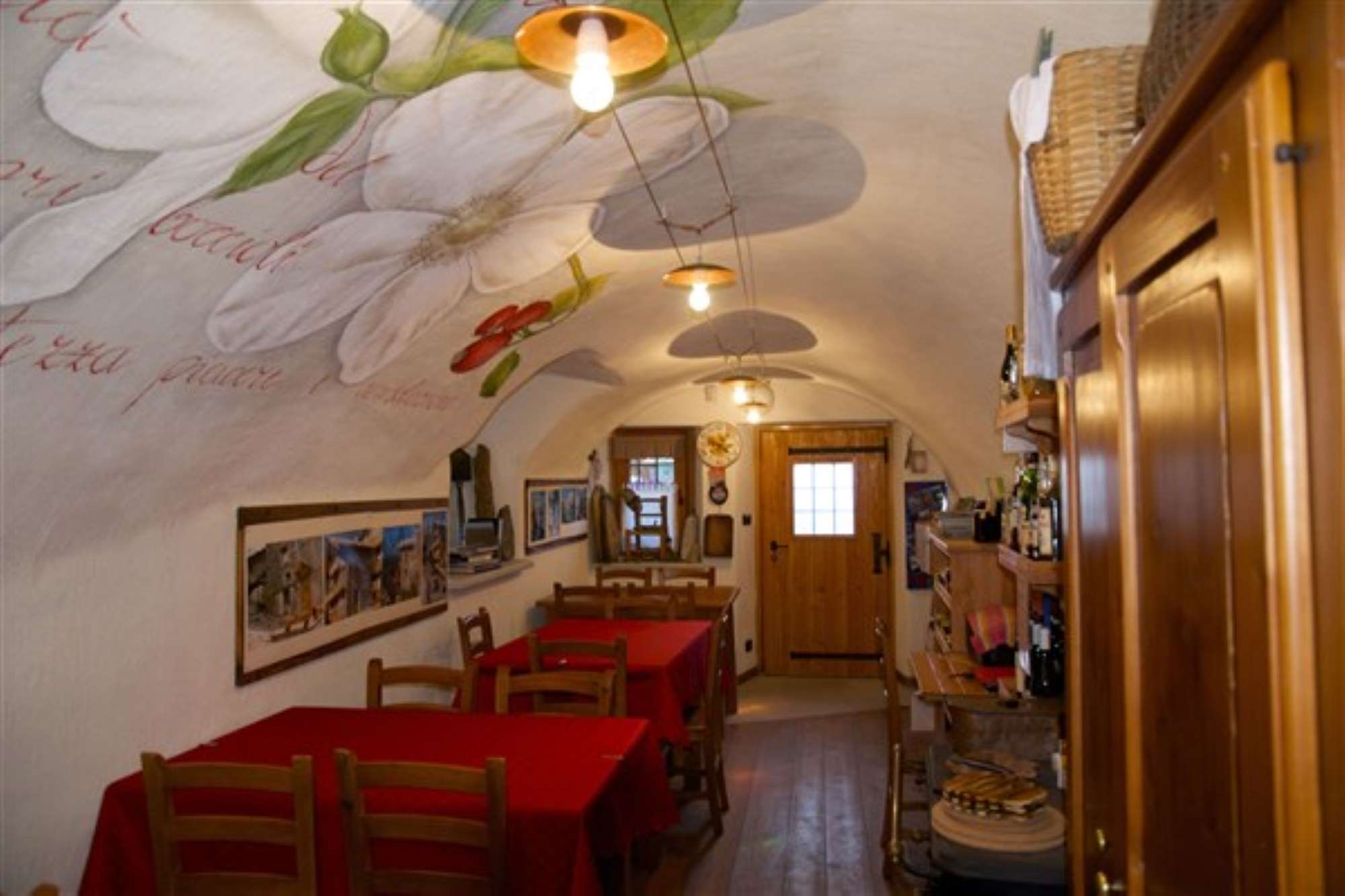 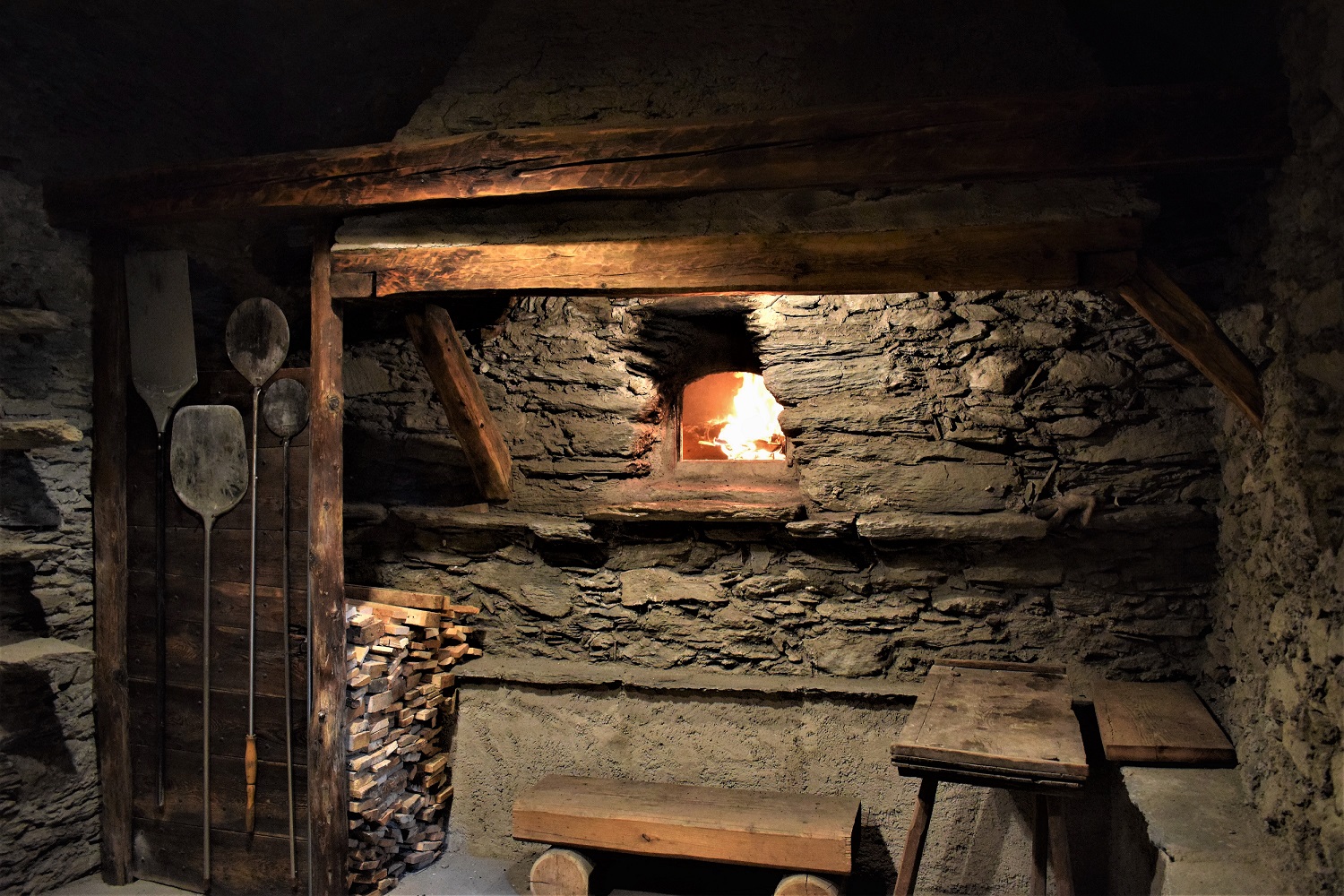 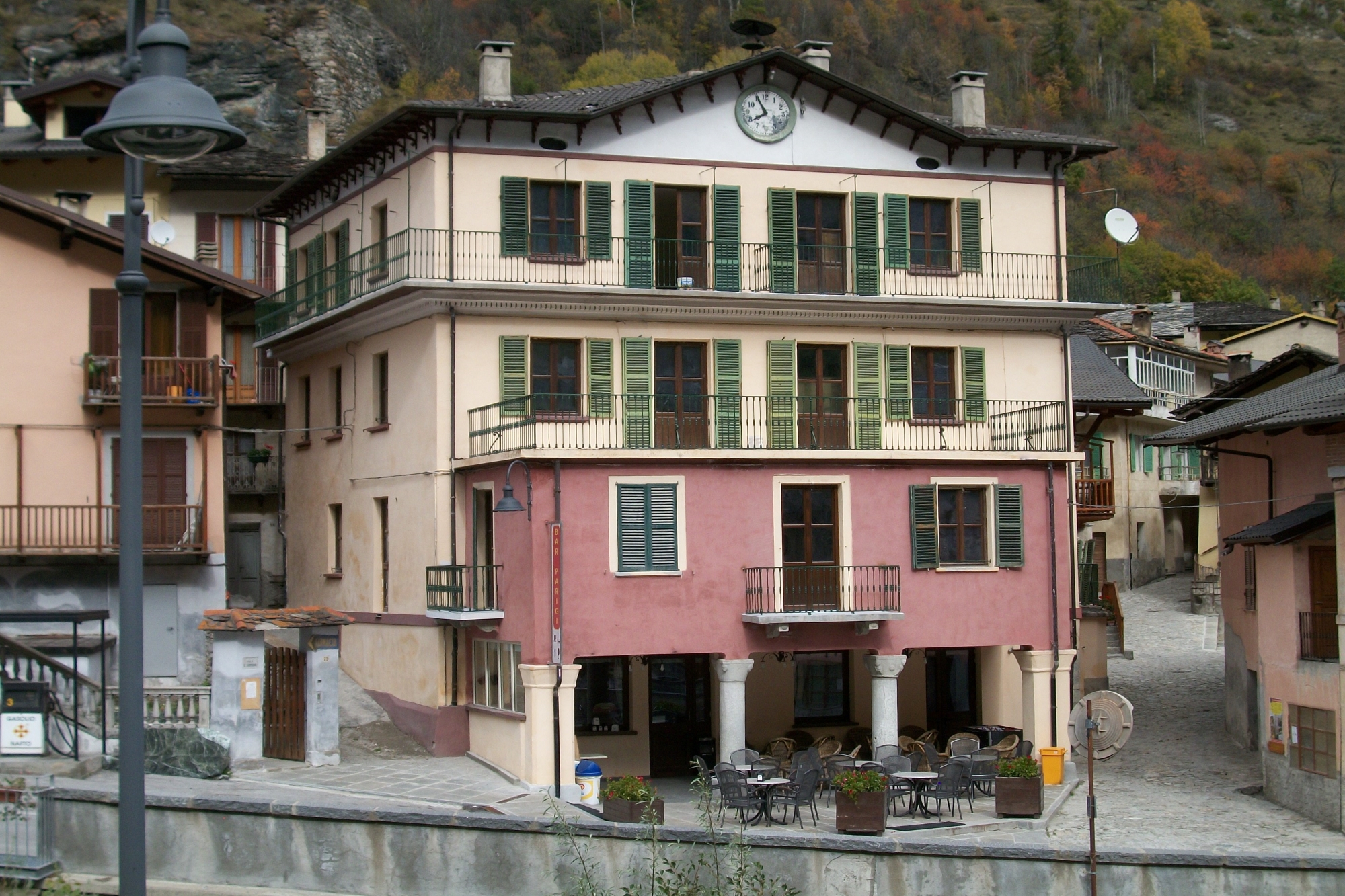 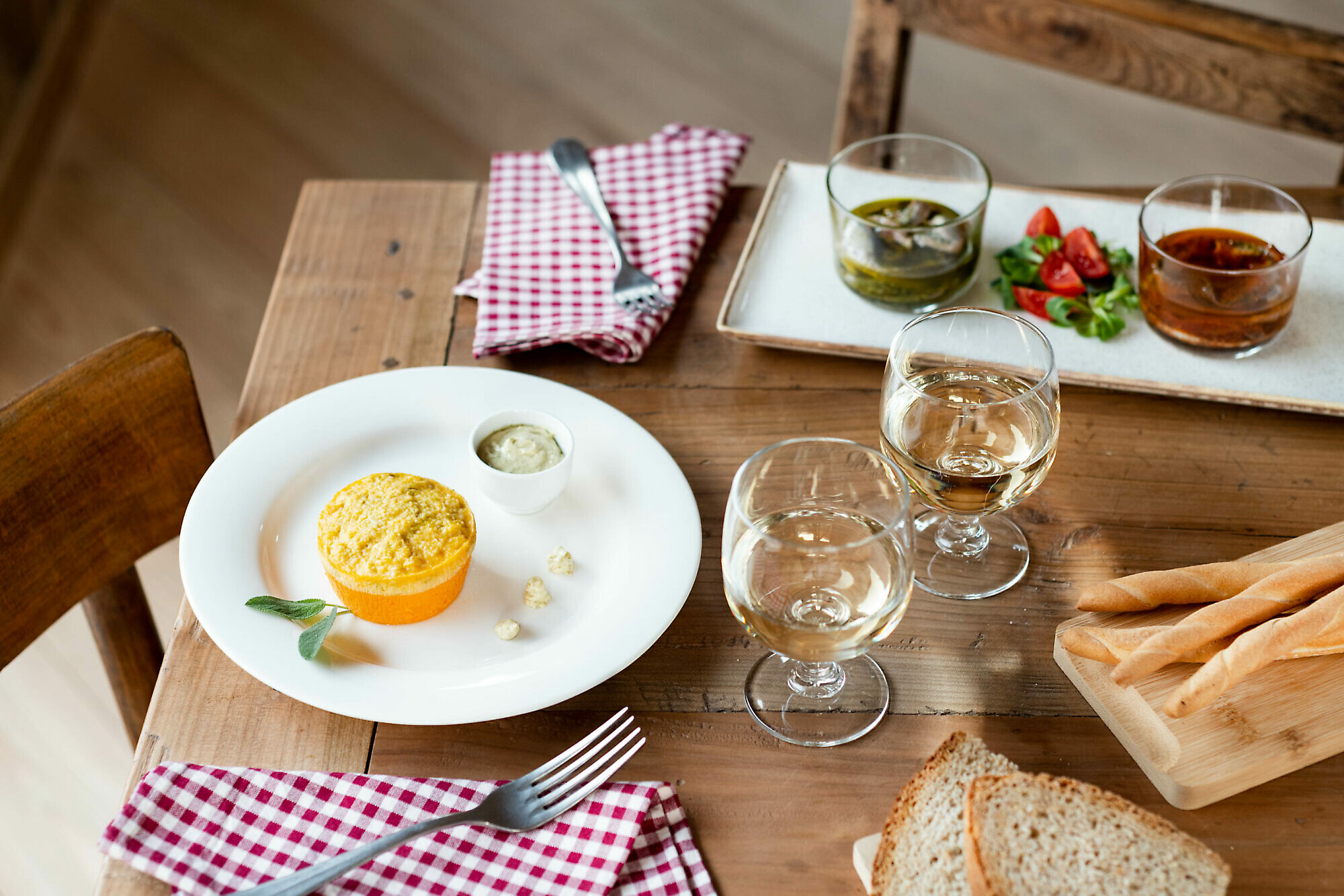 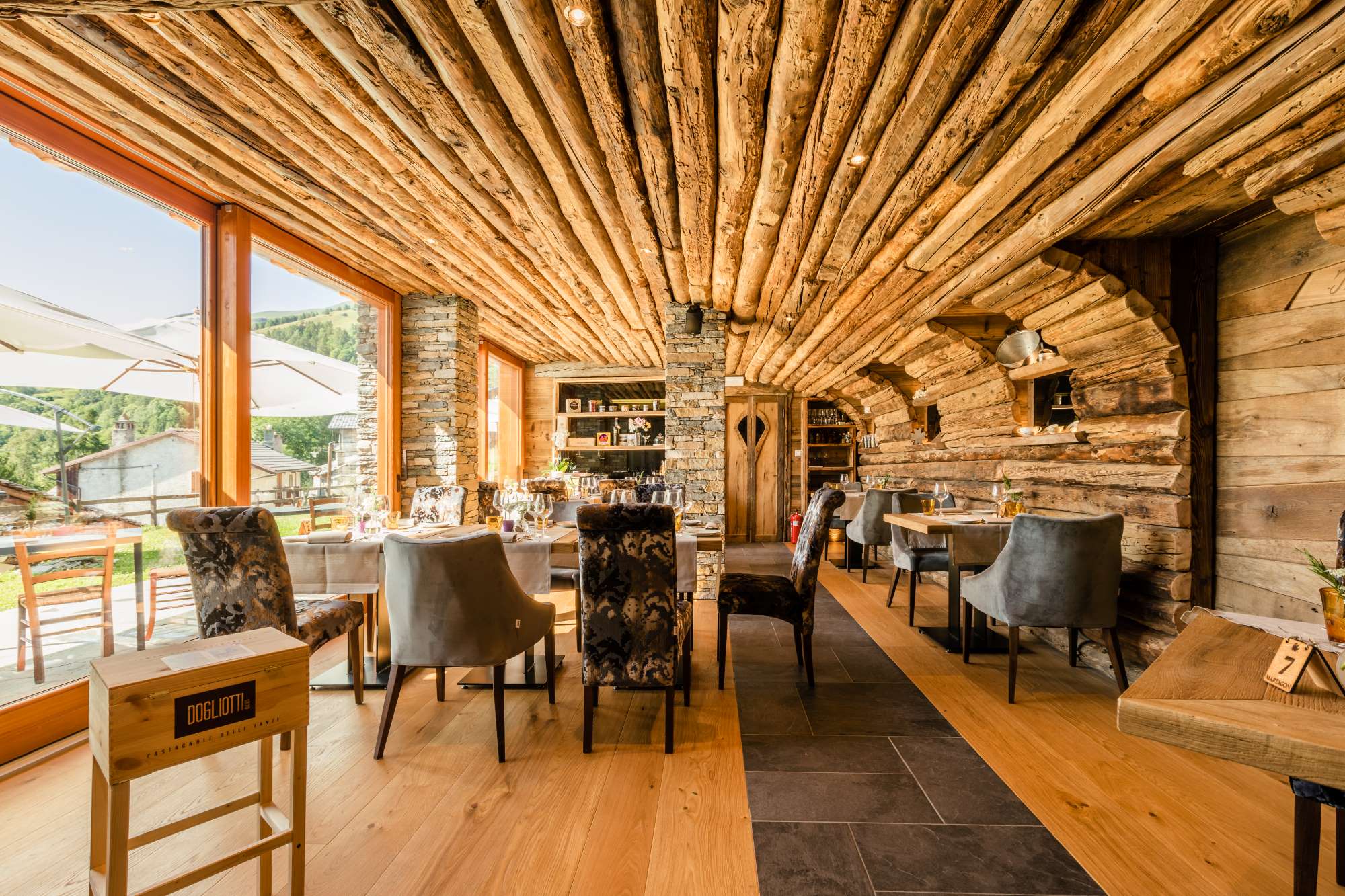 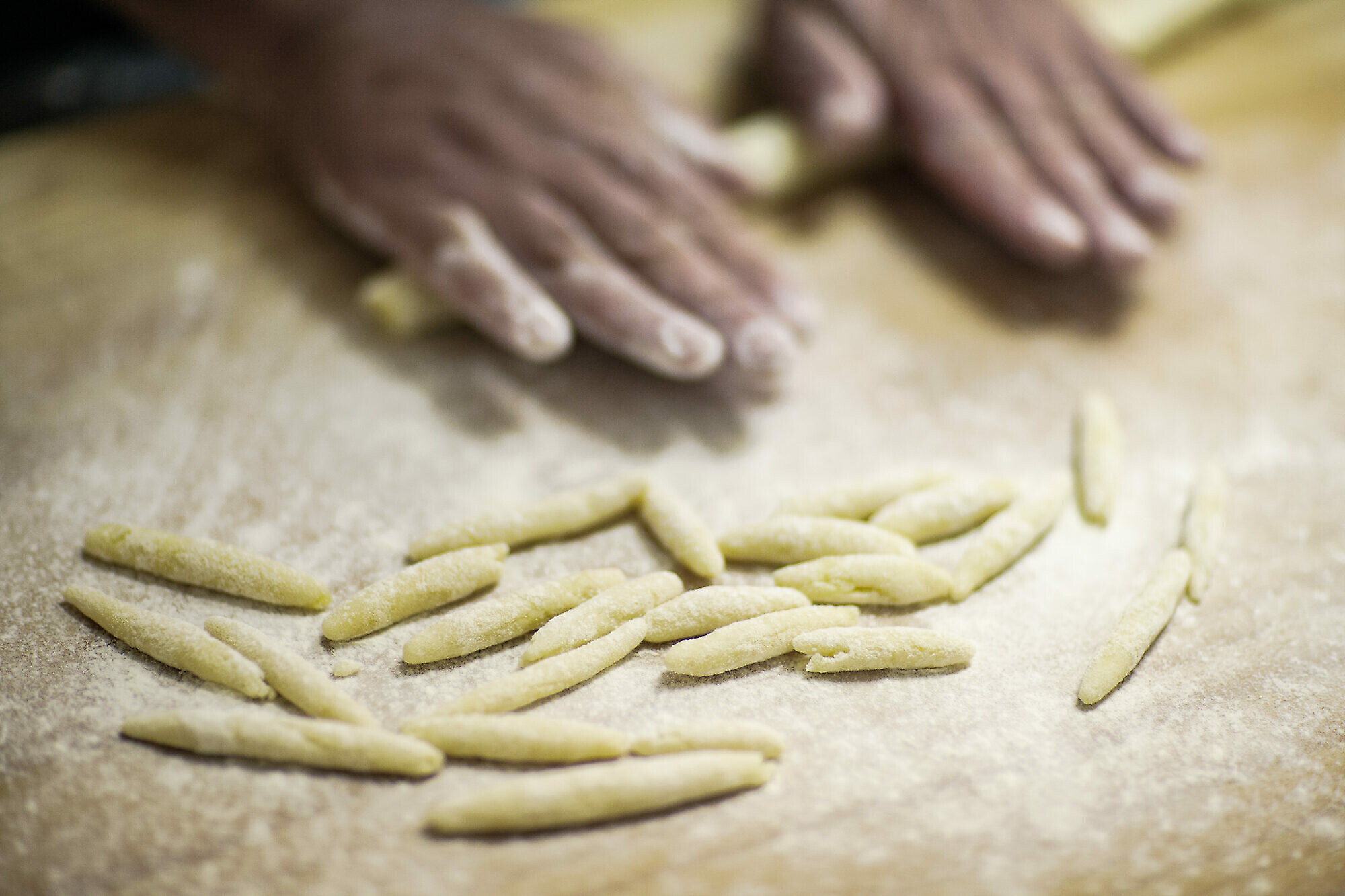 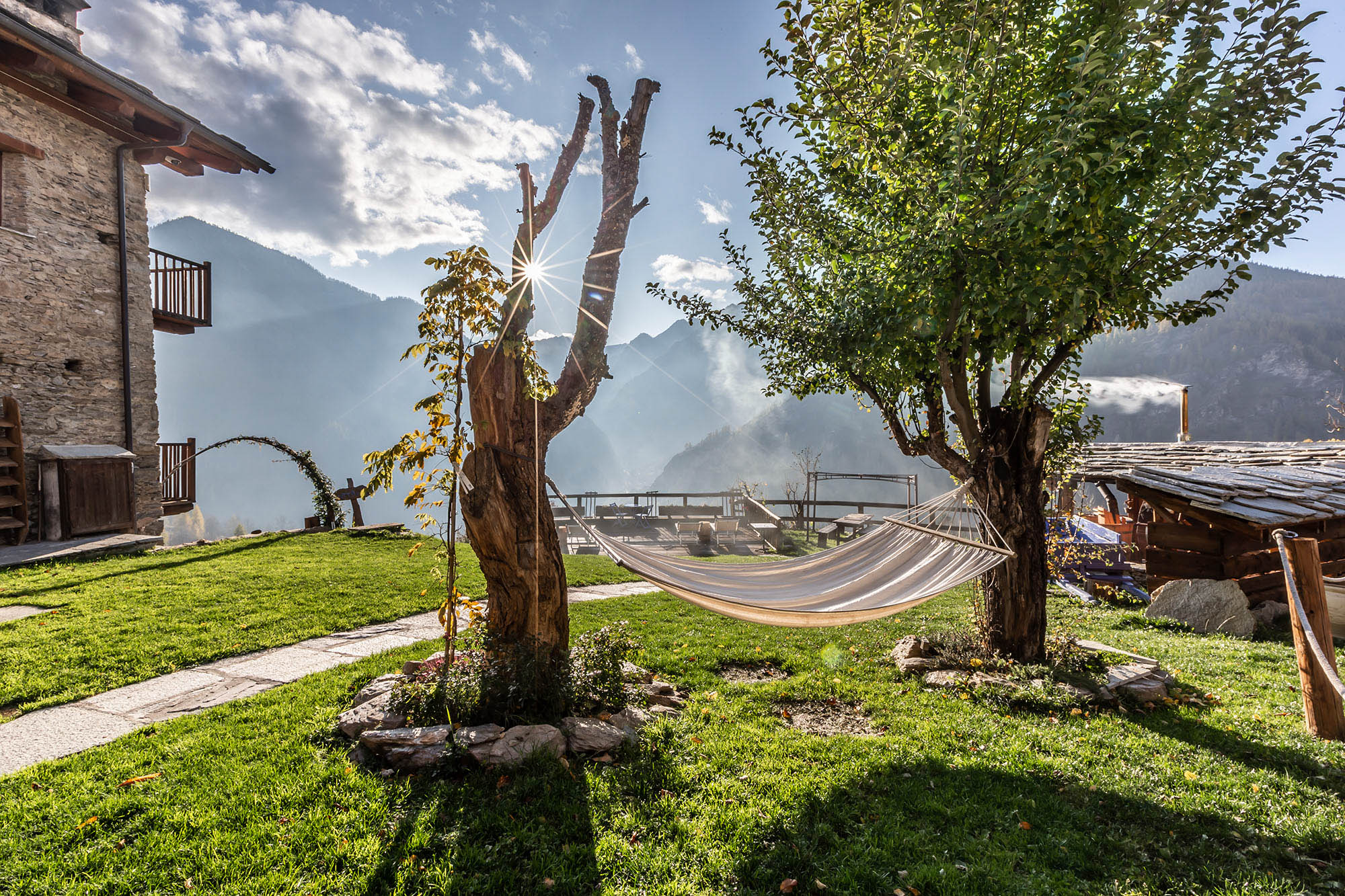