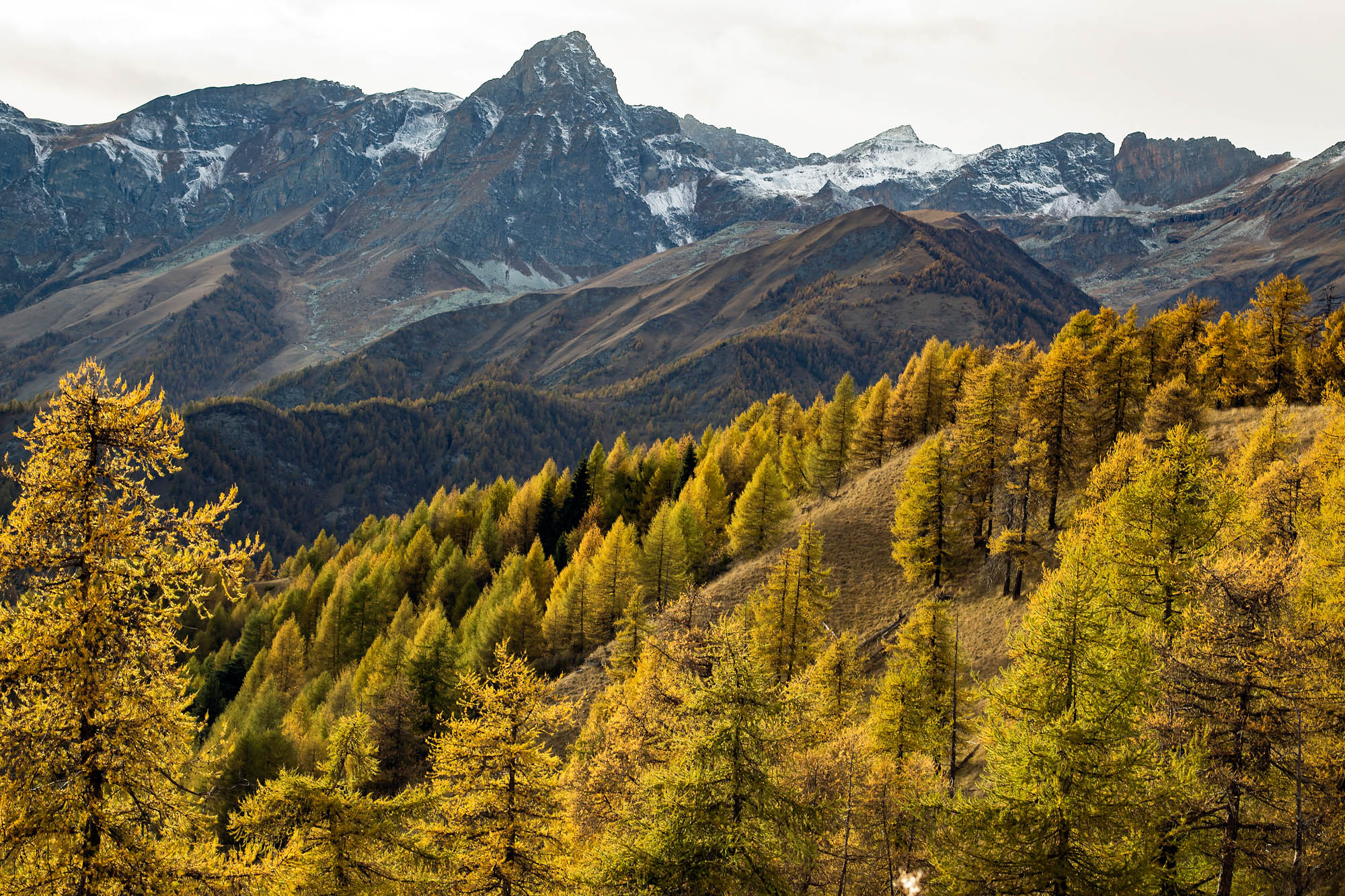 Mount Chersogno dominates the entire valley with its recognisable peak at 3,026m. Composed mainly of quartzite, it was also mentioned in the famous film ‘Il vento fa il suo giro‘, set in a township that bears its name. The beautiful east face, which dominates the San Michele valley, consists of quartzitic rock, while the summit dome is formed by calcschists, which form a series of sloping slabs alternating with scree slopes on the west side.

To get there, take the normal route from the hamlet of Campiglione in the commune of Prazzo, it presents no particular difficulty and in about 3 hours will take you to the summit from which you can enjoy a splendid view of the Rocca La Marchisa and Pelvo d’Elva chain and the middle Maira Valley.

The first known ascent was carried out in 1877 by engineer Pio Paganini of the Military Geographical Institute, accompanied by some topographical helpers.

If, on the other hand, you want to admire the mountain in all its beauty, the best vantage points are some of the hamlets of Prazzo: Castelli, Ponza and the most scenic of all Falco. From here you can also see the entire San Michele valley. 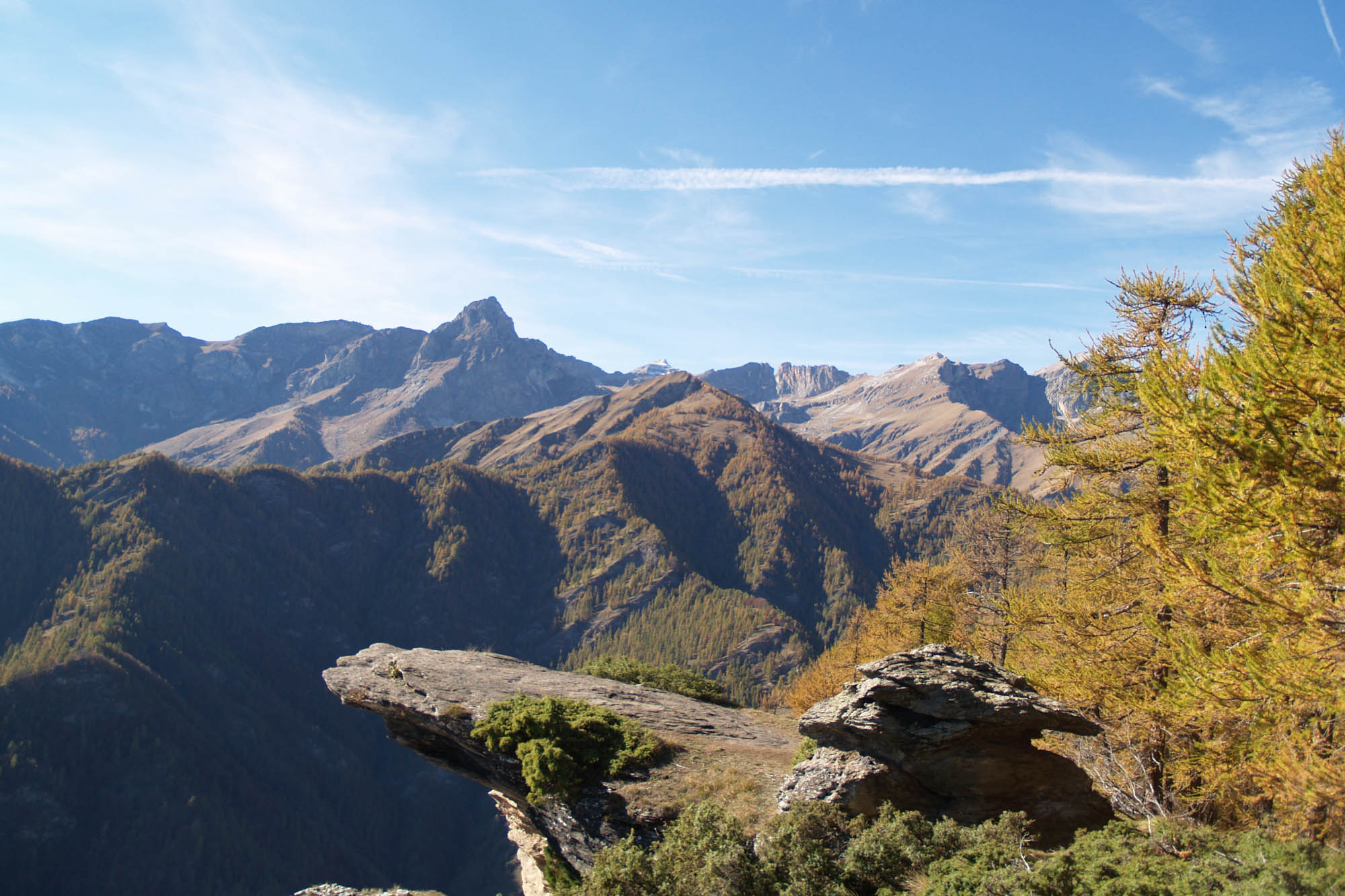 On the hunt for the most Instagrammed places in the Maira Valley? Surely Fremo Cuncunà is one of them! This... 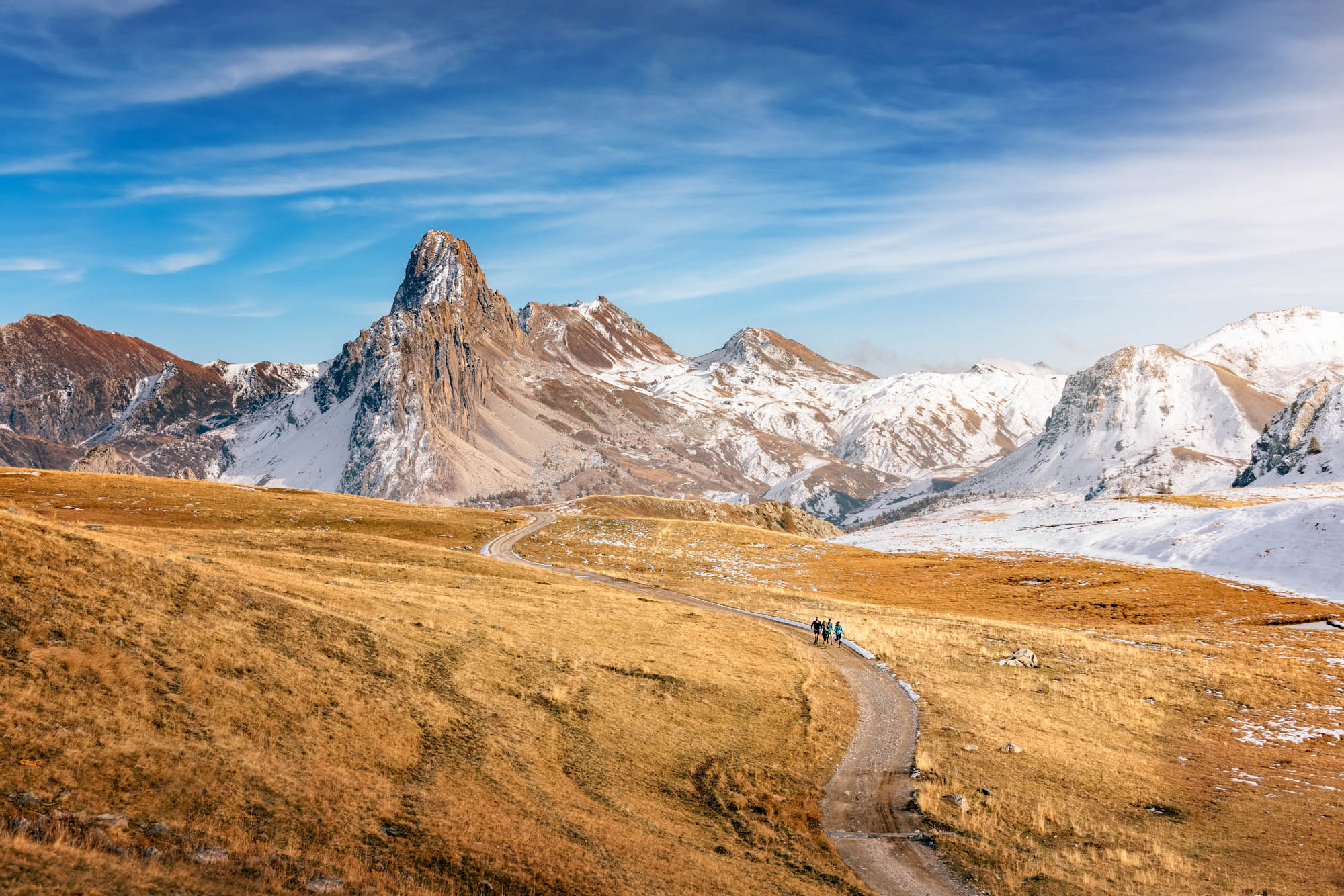 Would you like to travel back in time? Plan a trip to the Gardetta plateau. This same soil was trampled... 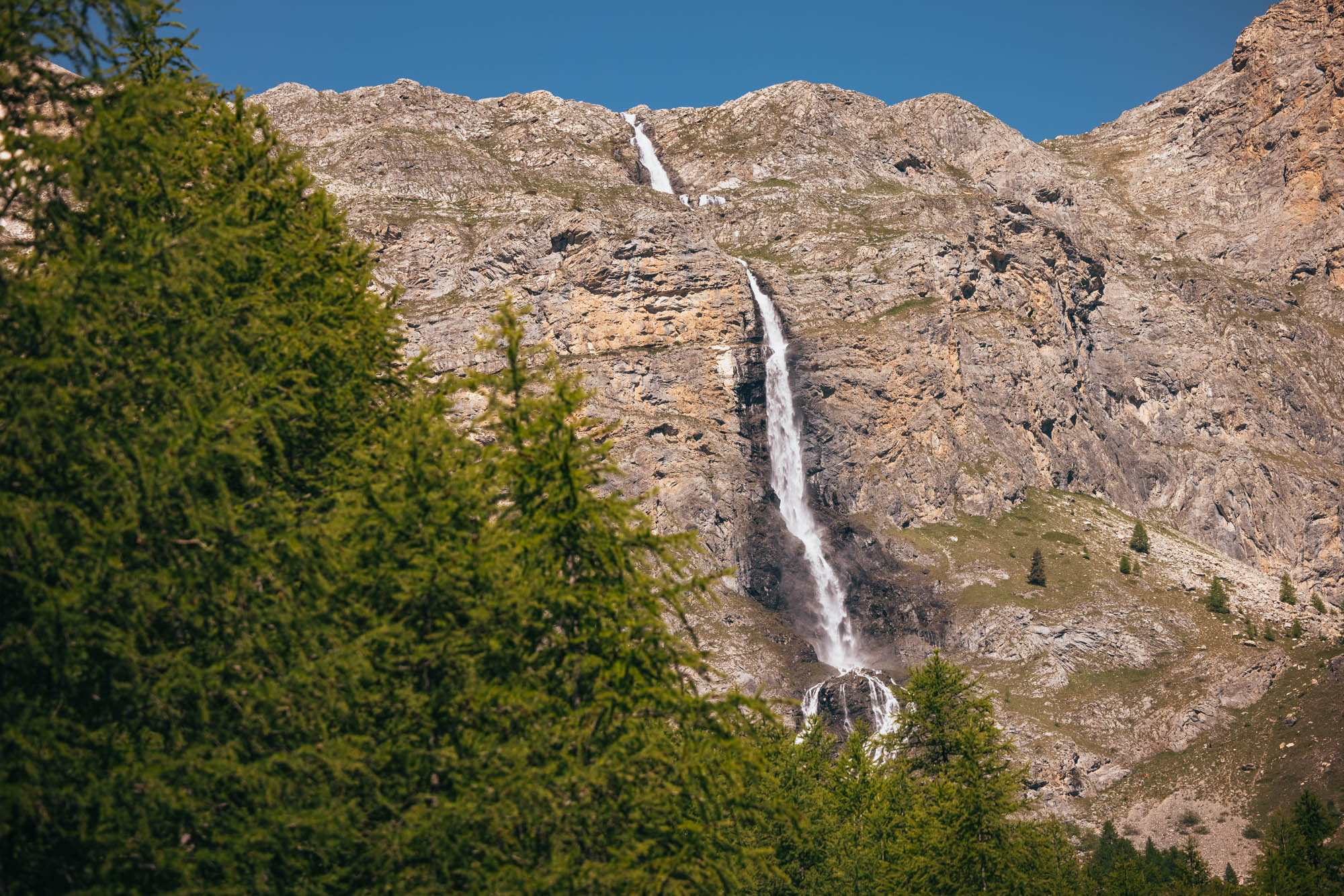 They may not be the most famous, but the Stroppia Falls are the highest in Italy. With a drop of... 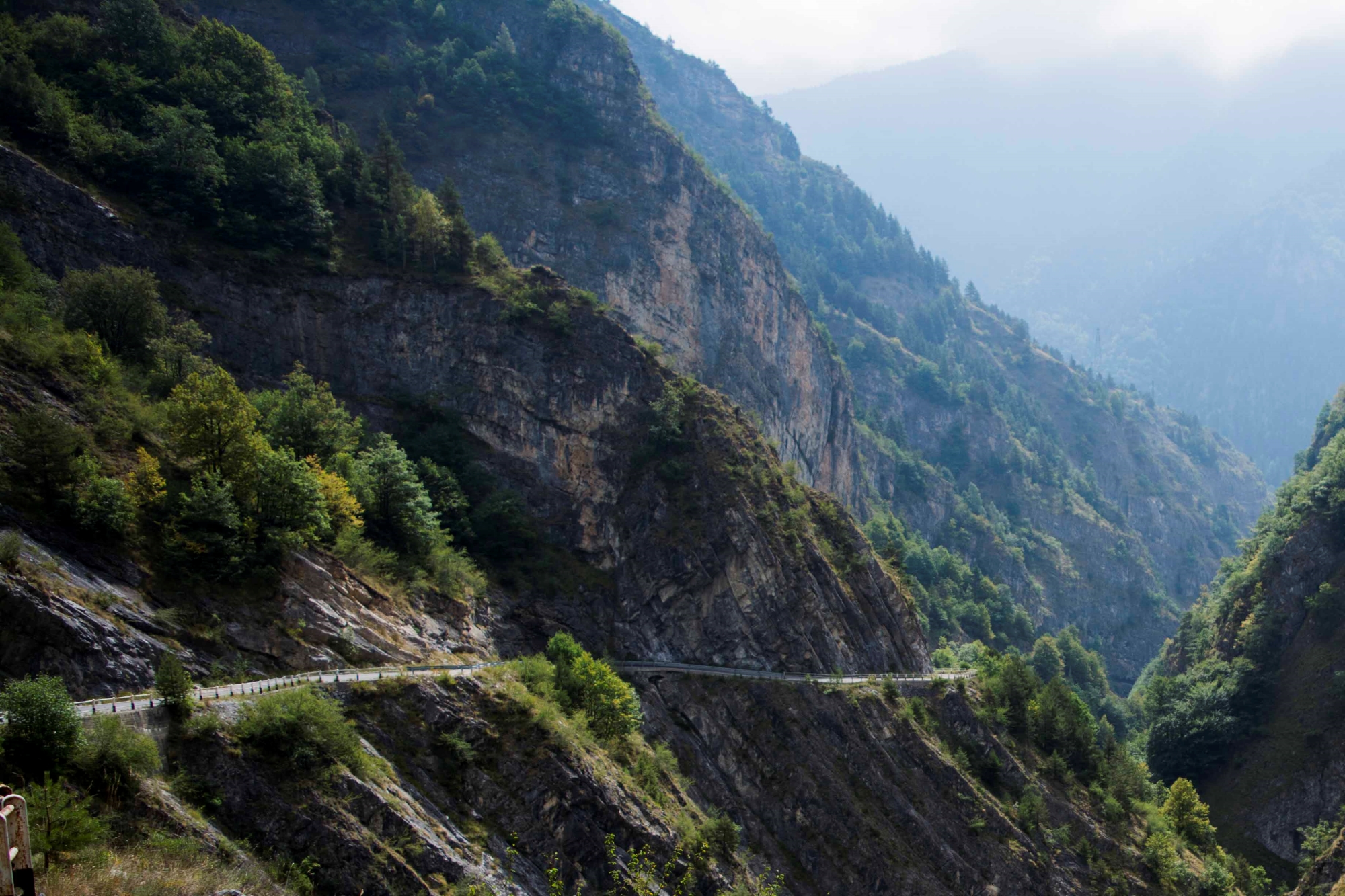 Have you ever thought how much difference a road can make to a mountain village? Elva has always suffered from...