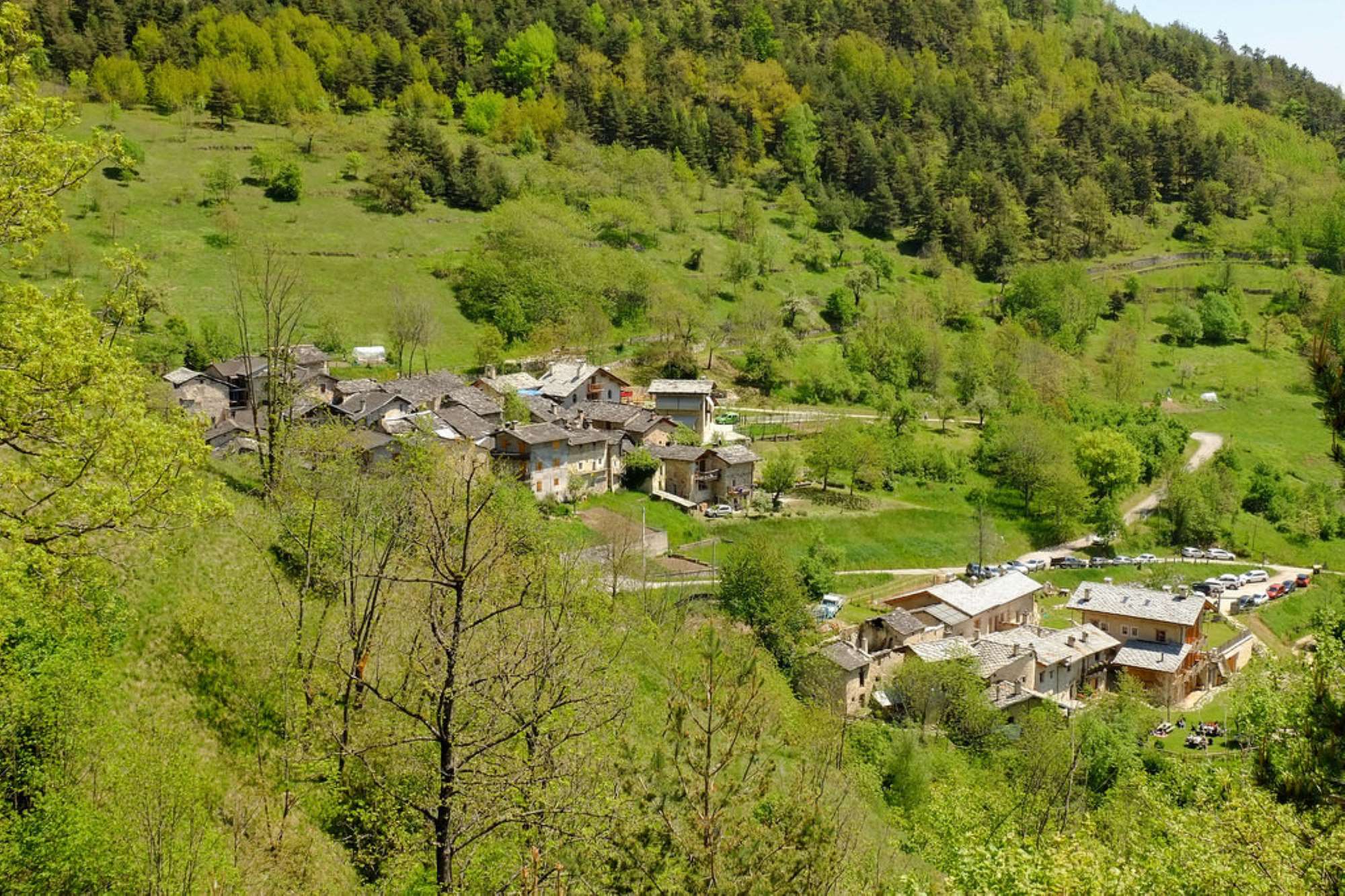 Loop hike that reaches different villages of Macra. It owes its name to cyclamen along the way.

This easy hike starts from the car park of the municipality of Macra in the Bedale hamlet and continues among ash, beech, hazel and wild cherry trees towards the hamlets of Langra and Caricatori. At certain times of the year you can also see pretty cyclamen as well as orchids and colourful flowers. Shortly after Caricatori, take the mule track to the right that leads to Camoglieres, a hamlet known for its via ferrata and rock faces that are ideal for those who want to climb crags or long routes. From here you descend to Macra following the route of the Occitan Paths. On the way down we came across the church of San Pietro, which houses a rare representation of the Danza Macabra, a dance between the living and the dead, dating from the late 15th century. Continuing first on a path and then on an asphalt road, you reach Macra.